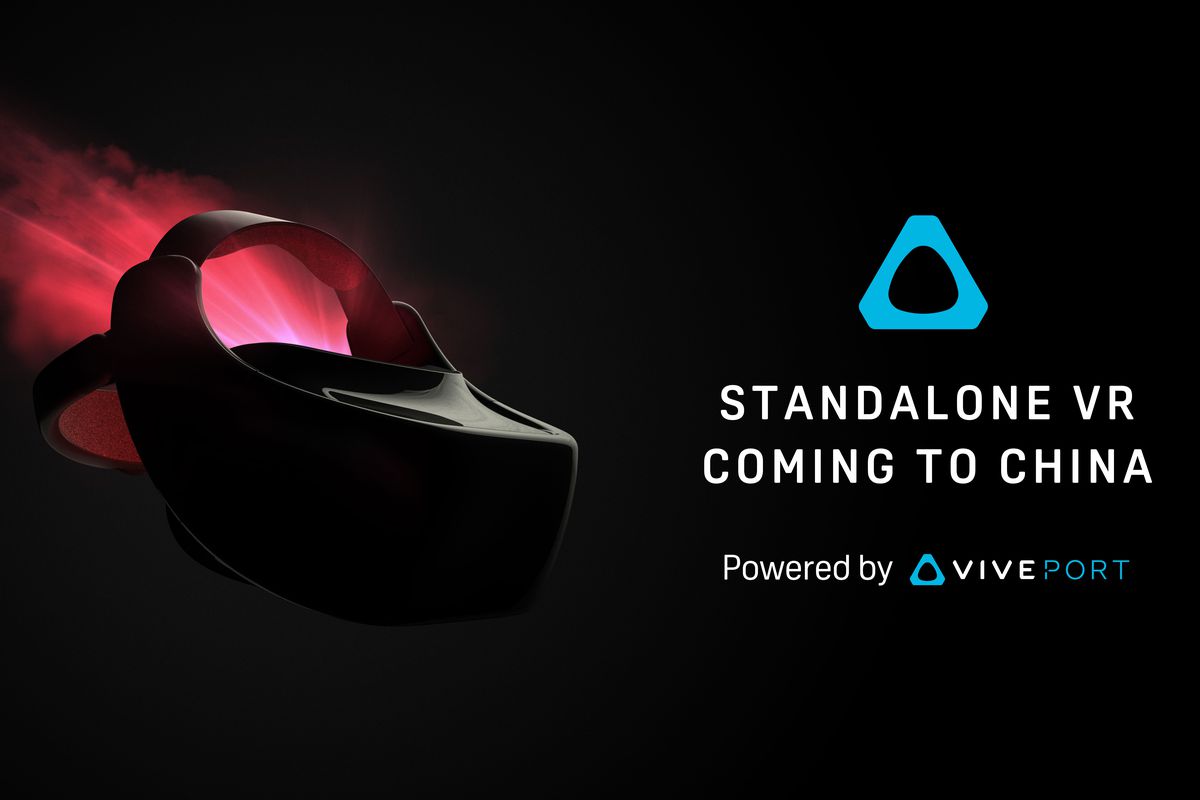 HTC is partnering with Qualcomm for a self-contained Vive virtual reality headset exclusive to the Chinese market. The headset, called the Vive Standalone, is billed as a “premium” device and will run apps from HTC’s Viveport platform. It’s powered by a Snapdragon 835 chip and is based on Qualcomm’s all-in-one reference design, which includes inside-out positional tracking that would put it in the company of high-end tethered headsets.

We don’t know how much the Vive Standalone will cost, its exact technical specs, how people will interact with it, or when it’s coming out. HTC will supposedly be releasing that information in the coming months, after today’s reveal at the ChinaJoy entertainment expo. It’s a separate product from the standalone HTC Google Daydream headset that was announced this spring, although its silhouette looks very similar to that of the Vive standalone Daydream headset. The biggest difference may simply be that unlike Daydream, it’s not reliant on the Google Play Store, which is only sporadically available in China.

Today’s news comes soon after rumors that Oculus is partnering with Xiaomi to introduce an all-in-one headset with a China-specific model, although that headset is said to not feature positional tracking. Unlike the Oculus Rift, the HTC Vive already has a significant presence in China. But a standalone headset would open up a new market of customers who don’t want to buy PCs or install dedicated tracking setups — a market that’s becoming very attractive to every VR company.