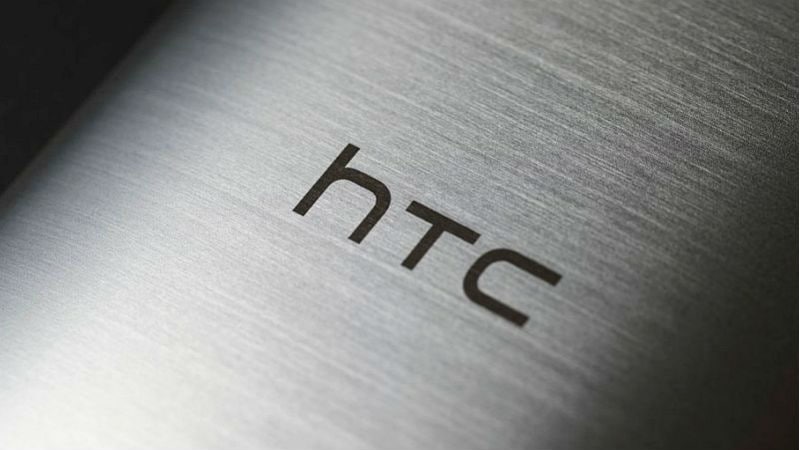 HTC has been struggling with its smartphone business for quite some time now. Before entering 2019, HTC Taiwan President, Darren Chen, had stated that the company is looking forward to rebooting its smartphone business strategy and the focus in 2019 will now be on mid-range and high-end devices. Well, if we go by his statement then the latest leak may very well be true – a new mid-range HTC smartphone has been spotted on the Geekbench website. In addition to that, the listing also reveals the phone’s model number and some key specifications.

According to the Geekbench listing, the leaked HTC handset sports the model number 2Q7A100 and runs on Google’s latest Android 9.0 Pie operating system. The smartphone – with model name 2Q7A100 – is powered by an octa-core Qualcomm Snapdragon 710 SoC that is built on an 8nm process, and the chipset can be found in the likes of Nokia 8.1 and Oppo R17 Pro. This is paired with 6GB of RAM. At the moment only these details have come forward according to the Geekbench listing. And considering this, we can safely assume that this upcoming HTC device is going to be a mid-range smartphone.

It’s been a while since HTC launched a new smartphone. The last one being the Desire 12s that was launched in December, last year. And going by the current Geekbench listing, the date mentioned for the filing of this unannounced smartphone is 11 April 2019. So, one thing is sure that the device is still in its early stages and we can expect more leaks to pour in the coming time. The listing was first spotted by a Dutch site.

Lastly, with declining sales and slumping profits, HTC is in dire need of a miracle. Will this upcoming smartphone bring some lost glory back to the company? Well, for that the company needs to put in decent specs and a competitive price tag to go with. Otherwise, with tough competition in the mid-range, this can be a tough sell!