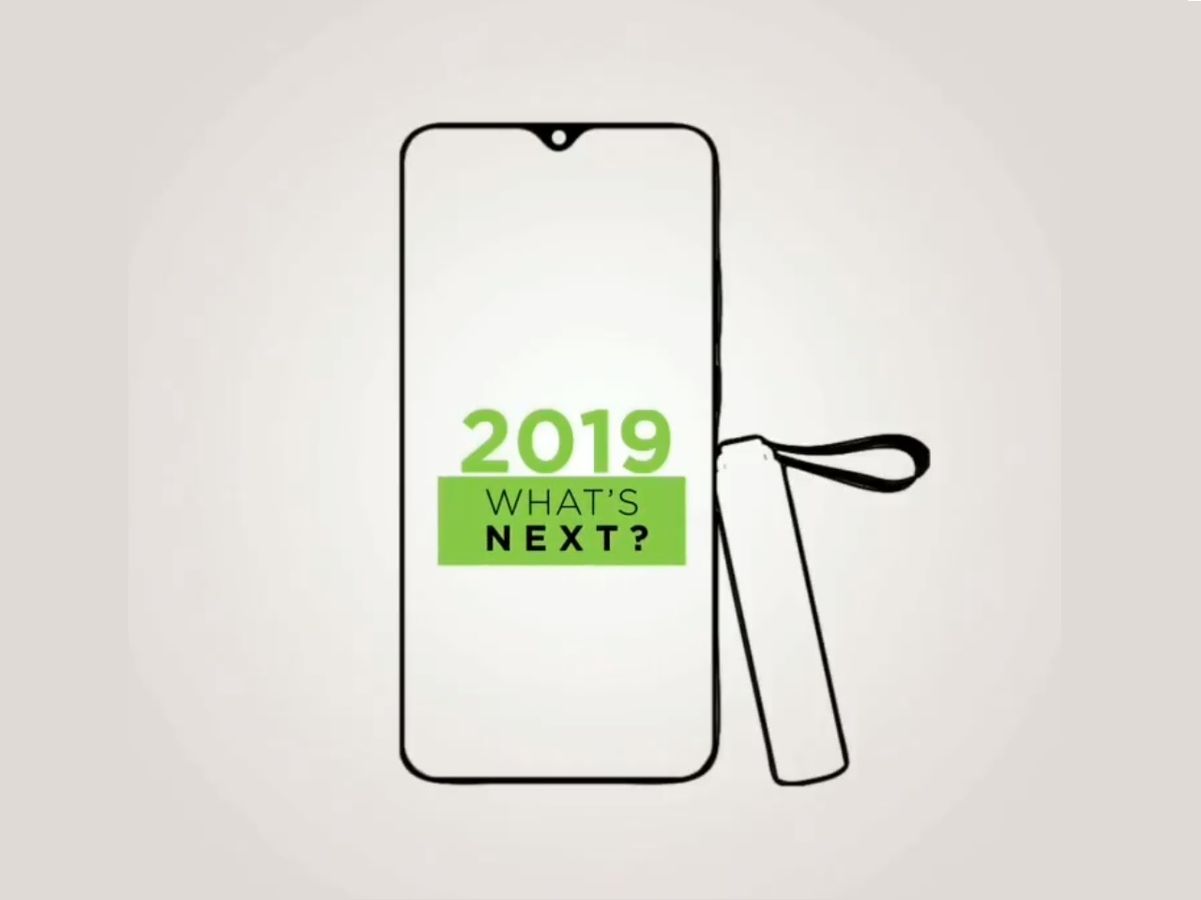 HTC is all set to make a comeback in India. The Taiwanese company teased the launch of its new smartphone through the HTC India Twitter account on August 12. The video shows HTC’s achievements through the last decade – from the first touch-centric phone in 2007 to the first smartphone with OIS on the front and back camera in 2016, and more.

The 36-second teaser video shows HTC’s journey from HTC Touch in 2007 to the HTC 10 that was launched in 2016. The company teased the launch of a smartphone with a waterdrop notch in 2019 in the last five seconds of the video. However, it doesn’t reveal any other details of the device.

The device teased in the video appears to be HTC Desire 19+, which was launched by the company in Taiwan back in June this year. It features a 6.2-inch HD+ (720×1520 pixels) display with a 19:9 aspect ratio. The smartphone is powered by an octa-core MediaTek Helio P35 chipset, paired with up to 6GB RAM. It runs Android 9 Pie.

In the optics department, the Desire 19+ sports a triple rear camera setup: a 13MP primary sensor with an f/1.85 lens, 8MP secondary sensor with a wide-angle lens, and a 5MP tertiary, depth-sensing sensor. On the front resides a 16MP camera in the notch.

The HTC Desire 19+ has up to 128GB of internal storage. It packs a 3,850mAh battery. The phone phone also has a fingerprint sensor at the rear.

However, GizmoChina claims it to be “the HTC Wildfire (2019), which according to leaks, will sport a 6.2-inch HD+ display, an Helio P23 processor, 16MP + 5MP dual rear cameras, and a 3500mAh battery. It will also have 3GB of RAM, 32GB of storage, and a rear-mounted fingerprint scanner.”

However, these are just speculations, and HTC could launch a whole new device in India.