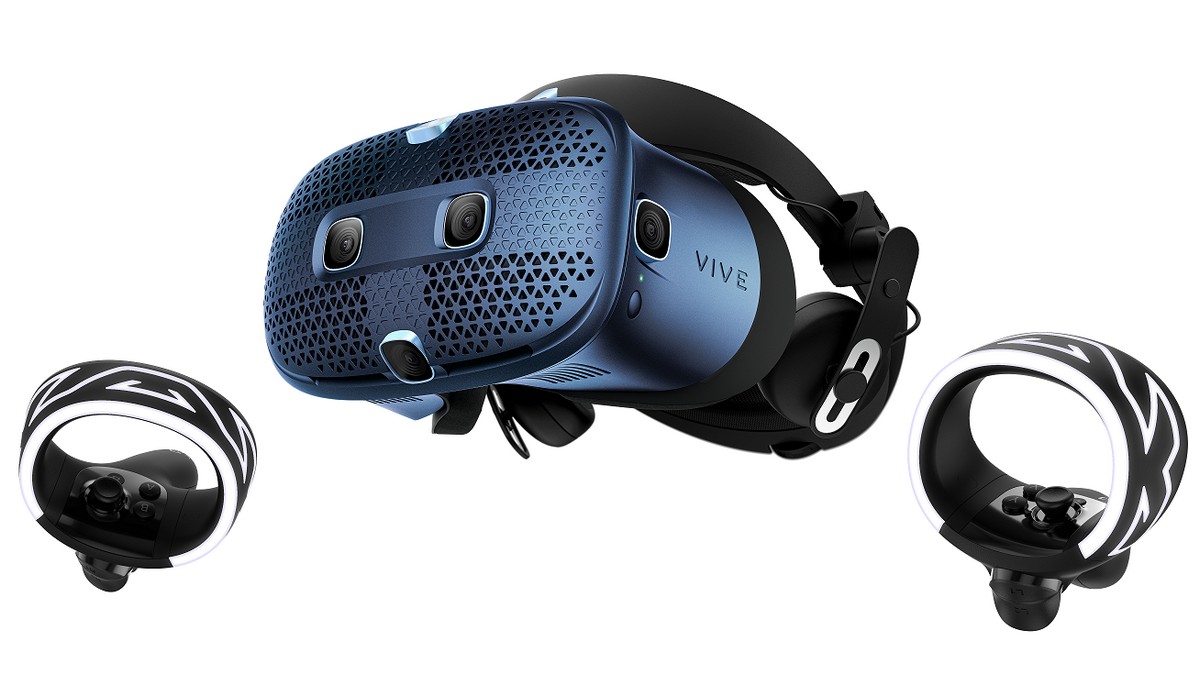 Taiwanese consumer electronics company HTC on Thursday announced that the new Vive Cosmos virtual reality (VR) headset would be launched in India in October during the festive season. It was originally showcased at CES earlier this year. It is the company’s first VR headset to ship with the new Vive Reality System. The company is opening the pre-orders today in the US, however the exact release date for India is unclear. Vive Cosmos will cost Rs. $699 (roughly Rs. 50,000) in the US.

“Since Vive began our VR journey, we have continued to refine and improve on what a premium VR experience can and should be,” said Raymond Pao, Senior VP of Product and Strategy, HTC Vive.

“Cosmos offers an unmatched experience and is also our most versatile headset yet, with inside-out tracking, options in the future for different faceplates, unlimited content in the box, and the new user interface, we see limitless possibilities for XR customers,” Raymond added.

Vive Cosmos is built to adapt to the needs of VR customers with ease, versatility, and performance at the forefront. The all-new Vive tracking system offers a simplified setup that makes getting into VR faster and easier than ever before, with six camera sensors for wide and accurate inside-out tracking, the company said in a statement.

Cosmos features a 2880 x 1700 combined pixel resolution, an 88 per cent increase over the original Vive delivering crystal-clear text and graphics.