The Huawei Mate S smartphone, which was made official at this year’s IFA last month and listed for pre-order in Europe a few weeks later, will be launched in Malaysia on October 22, according to a report. The device will carry a price tag of RM2,698 (around $650) in the country. 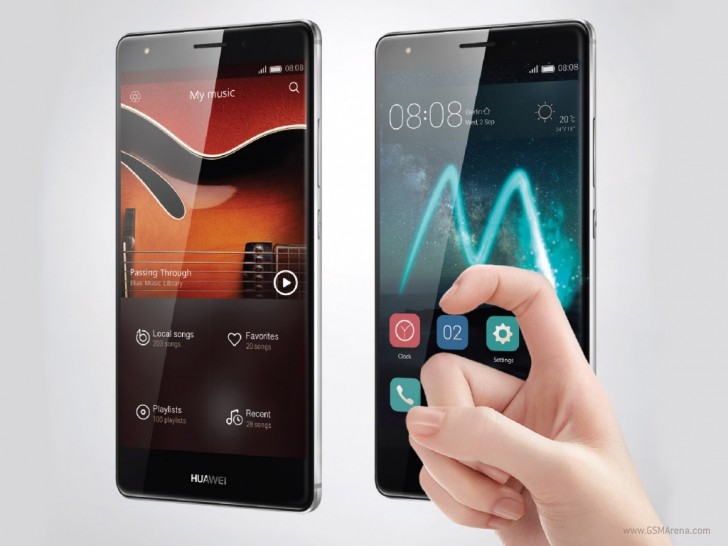 Specs-wise, the handset is powered by a HiSilicon Kirin 935 chipset with an octa-core CPU clocked at up to 2.2 GHz, and sports a 5.5-inch AMOLED display with FullHD resolution. It comes with 3GB RAM and 32/64/128 GB internal memory options, and packs in a 2700 mAh battery.

In terms of camera, the Mate S features a 13MP rear unit with OIS and dual-LED flash and an 8MP front shooter with a LED flash of its own. It runs Android 5.1.1 Lollipop with Emotion UI 3.1 on top., and features a Force Touch as well as a fingerprint sensor.