The HTC One A9 smartphone, which is expected to be made official at the company’s October 20 event next week, has been accidentally listed by French carrier Orange on its website, revealing some of the key specs as well as the price tag. 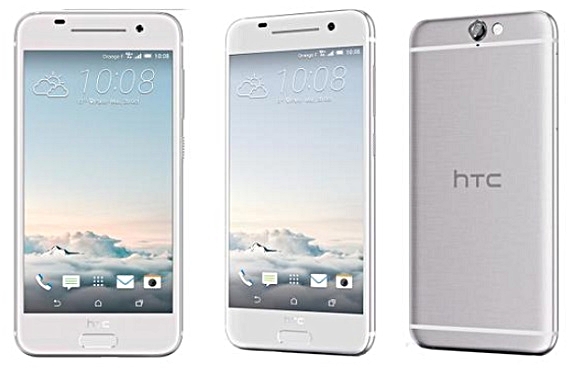 As per the listing, the device will sport a 5-inch FHD (1080p) display, 13MP rear camera, and 4MP front shooter, and will run Google’s latest Android 6.0 Marshmallow operating system. As for the price, it was revealed that the One A9 will carry a tag of €599.90, which is around $686.

This comes just a day after the handset was spotted at GFXBench, revealing complete specs, including a Qualcomm Snapdragon 615 SoC, 2GB of RAM, and 16GB of internal memory.3
[“source-gsmarena”]