The yet to be announced Huawei P9 flagship might feature a dual camera on its back. Alleged images showcasing the handset’s main camera stipe made the rounds on Twitter. 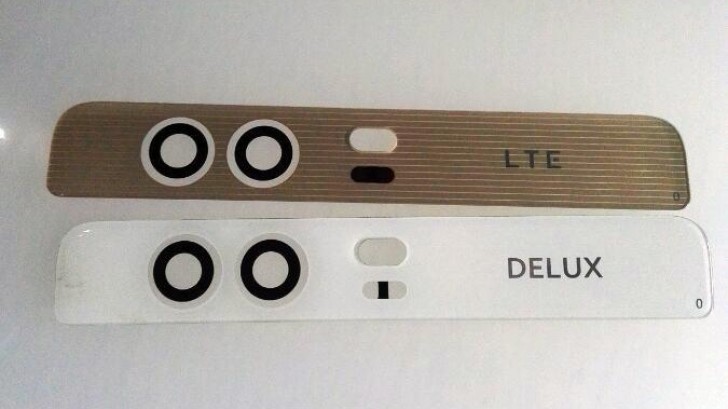 In addition to the dual sensor and LED flash openings, the photo reveals an additional slot that might be home to a sensor for laser autofocus. As you probably know by now, laser autofocus is becoming an increasingly popular smartphone feature lately.

Furthermore, it appears that the Huawei P9 might be available in two different variants – LTE and Delux. We are yet to find out what these designations stand for.

The successor of Huawei P8 is expected to debut at some point next year. Its rumored specs include Kirin 950 SoC and fingerprint sensor.