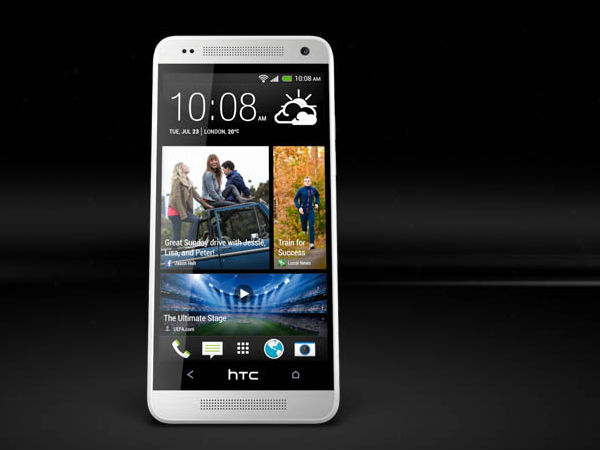 Shortly after Evan Blass leaked renders of an HTC device allegedly dubbed the A16, @LlabTooFeR – another reputed leakster – has leaked its specs, suggesting that the device is an entry-level phone.

According to the information @LlabTooFeR shared, the handset is powered by a Snapdragon 210 SoC and sports a 5-inch HD display. It has 1.5GB RAM and 8GB internal memory, which is further expandable via microSD card.

In terms of camera, the HTC A16 features an 8MP rear unit and a 5MP front shooter. It packs in a 2,200mAh battery. While neither of the two leaksters commented on the price, there are reports that the device will carry a tag of around $150.