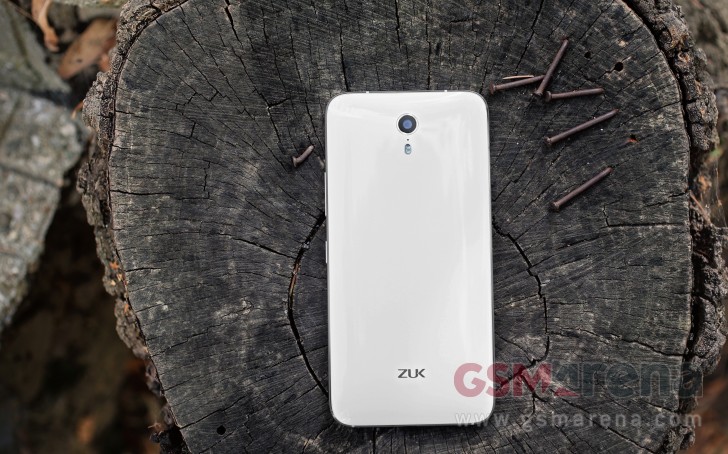 A new rumor out of China today claims that Lenovo’s sub-brand ZUK is busy working on a ‘mini’ smartphone of its own. This will apparently come with a 4.7-inch 720p touchscreen, thus appealing primarily to people who consider most of today’s handsets too big to handle properly.

It’s said to employ MediaTek’s Helio P10 chipset, which comes with an octa-core Cortex-A53 CPU that can be clocked at up to 2 GHz, and the Mali-T860MP2 GPU.

The phone will have a fingerprint scanner, though its placement is unclear for now. Also not known at this point is whether Lenovo will choose to simply shrink the Z1’s design (shown in the image above) for this ‘mini’ handset, or go with something new.

Other details haven’t been leaked yet unfortunately, so it’s impossible to tell if the international version will run Cyanogen OS (like is the case with the Z1). And pricing is still a mystery too. Hopefully this wasn’t just a baseless rumor and more information about the ‘mini’ ZUK phone will emerge soon.