Not a particularly well kept secret, the Lenovo Vibe X3 has just been unveiled in China. A successor to the multi-layer Vibe X2, the X3 bears little resemblance to last-year’s sharp-edged model, instead adopting more fluid rounded shapes. What’s perhaps a bit surprising is that the Vibe X3 moniker denotes a total of 3 smartphones.

While they all carry the same name, it’s more of a 2+1 affair, as two of those have a lot in common, and the third one swaps a few components to keep the price lower. That said, all three of those have 5.5-inch displays with FullHD resolution and Gorilla Glass 3 protection. 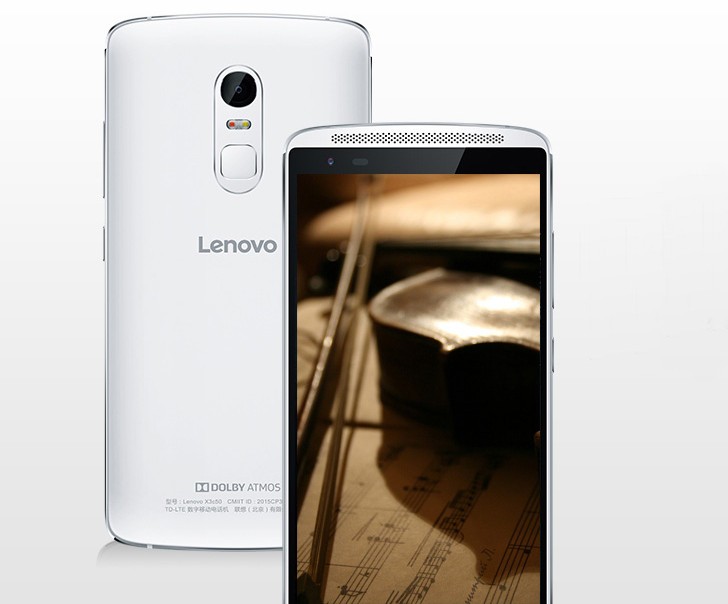 The two higher-end models sport a Qualcomm Snapdragon 808 chipset with 3GB or RAM and 64GB or 32GB of built-in storage, respectively, and they accept microSD cards for expansion. They both come with dual-SIM dual-standby capability and 4G on both cards.

Picture taking is handled by a 23MP primary camera which uses a Sony IMX230 sensor with phase detection autofocus and 4K video recording. There’s an 8MP front-facing camera as well. A prominent feature is the generous 3,600mAh battery, and thanks to Qualcomm’s QuickCharge 2.0 tech it should be pretty fast to top up too. 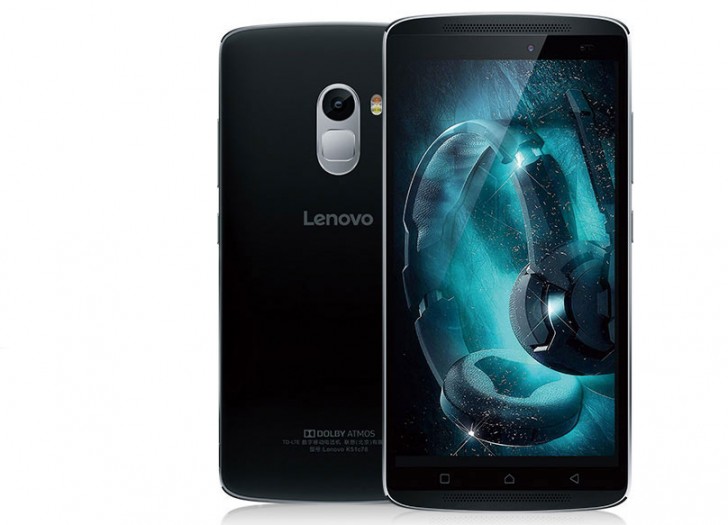 The third model dubbed Lenovo Vibe X3 c78 comes with a different chipset, and the true octa-core name hints at Mediatek silicon. The CPU is clocked at 1.3GHz and there’s only 2GB of RAM and 16GB of storage, expandable yet again. This “Youth” version also brings downgrades in the camera department – the rear shooter is a 16MP unit, while the selfies will come out at 5MP. The powerpack has a slightly smaller capacity at 3,400mAh, but the headline here should be that the battery is removable.

All three phones come with some serious audio prowess. There’s a total of three Texas Instruments OPA1612 amplifiers, a Cirrus Logic WM8281 codec for noise and echo cancellation to handle the input from the three mics, and a high-end Sabre 9018C2M DAC as found in the LG V10. A Dolby Atmos certification sits proudly on the devices’ backs. All models feature a rear-mounted fingerprint sensor as well.