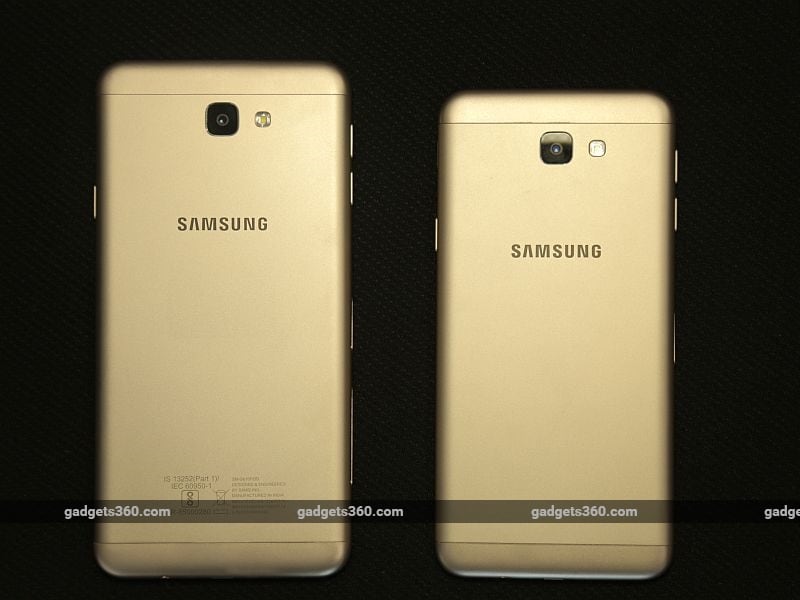 If you are looking to catch up quickly on all the big tech news of the week, you’ve come to the right place as we take a look at all the highlights so you can quickly figure out what matters for you. While the last last couple of weeks were dominated by the launch of Reliance Jio and the new iPhone 7 and iPhone 7 Plus, things are starting to look a little more ‘normal’ now. That said, there were a lot of interesting developments that took place last week. Here are the big ones.

Lenovo launched the Z2 Plus in India, which will be sold via Amazon, at under Rs. 20,000 for the flagship 4G RAM, 64GB storage variant. The Lenovo Z2 Plus is the most affordable Snapdragon 820 smartphone available in the country right now, and it has the potential to disrupt the market the same way the Xiaomi Mi 3 and the OnePlus One, back in the day.

The week started with the launch of the Moto E3 Power, a beefed-up version of the budget Moto, that’s designed especially for the India market. The Moto E3 Power bears a bigger battery compared to the Moto E3 (3500mAh compared to 2800mAh), however, that’s not the only difference. It sports twice the memory – 2GB of RAM instead of 1GB – and twice the inbuilt storage – 16GB instead of 8GB. Both smartphones support storage expansion via microSD card (up to 32GB). The E3 Power also bears 4G LTE connectivity, with VoLTE support, apart from water repellent nano-coating.

The Intex Aqua HD 5.5 was launched this week, as well as the LeEco Le Pro 3 with a 6GB RAM, 64GB storage model.

Google also launched some interesting new apps this week – chat app Allo, and trip planning app Trips. Both apps are pretty cool and make use of Google’s knowledge graph, though there are some (rightful) privacy concerns people have shared about both apps.

Some news that Facebook might not like also broke this week – it turns out that the social network has been overestimating the time people spent watching video ads by 60 to 80 percent. Facebook is going to announce a new metric to fix this. There was something else interesting related to the social network though – Android emulator BlueStacks announced that users can now stream any app from inside BlueStacks to Facebook Live, so your friends can see you struggle with Angry Birds in real-time.

Hyderabad-based startup Tuplejump was acquired by Apple – the company works on machine learning to process and visualise big data.

In India, an interesting development from Tamil Nadu – the state is planning to set up ‘Amma Free Wi-Fi Zones’ that will offer free Wi-Fi in 50 locations across the state. The first 50 locations will be in schools across the state, but more hotspots such as commercial complexes, parks, and large bus terminuses are also on the roadmap. At the same time, Railway Minister Suresh Prabhu Friday has asked RailTel to adopt a standalone approach and build out connectivity for far-flung areas.

Reliance Jio also remained in the news, with points of interconnect remaining an issue. Idea announced that it has provisioned more PoIs for Reliance Jio, up from 565 to 1,865. Meanwhile, Airtel announed a new data pack that offers 30GB of data for Rs. 1,495, or Rs. 50 per GB. The data pack has a 90 day validity.

If you’re a football fan and a gamer, then the big news of the week is definitely that FIFA 17 is available early in the UAE, and the same is expected for India as well. As we noted in our review of the game, FIFA 17 has fast gameplay and amazing production values.

Finally, the Nintendo NX is still a little ways off, but we’re hearing more hints about what the upcoming console could be like. Ubisoft CEO Yves Guillemot says that the console will have a “different experience from what exists today.”