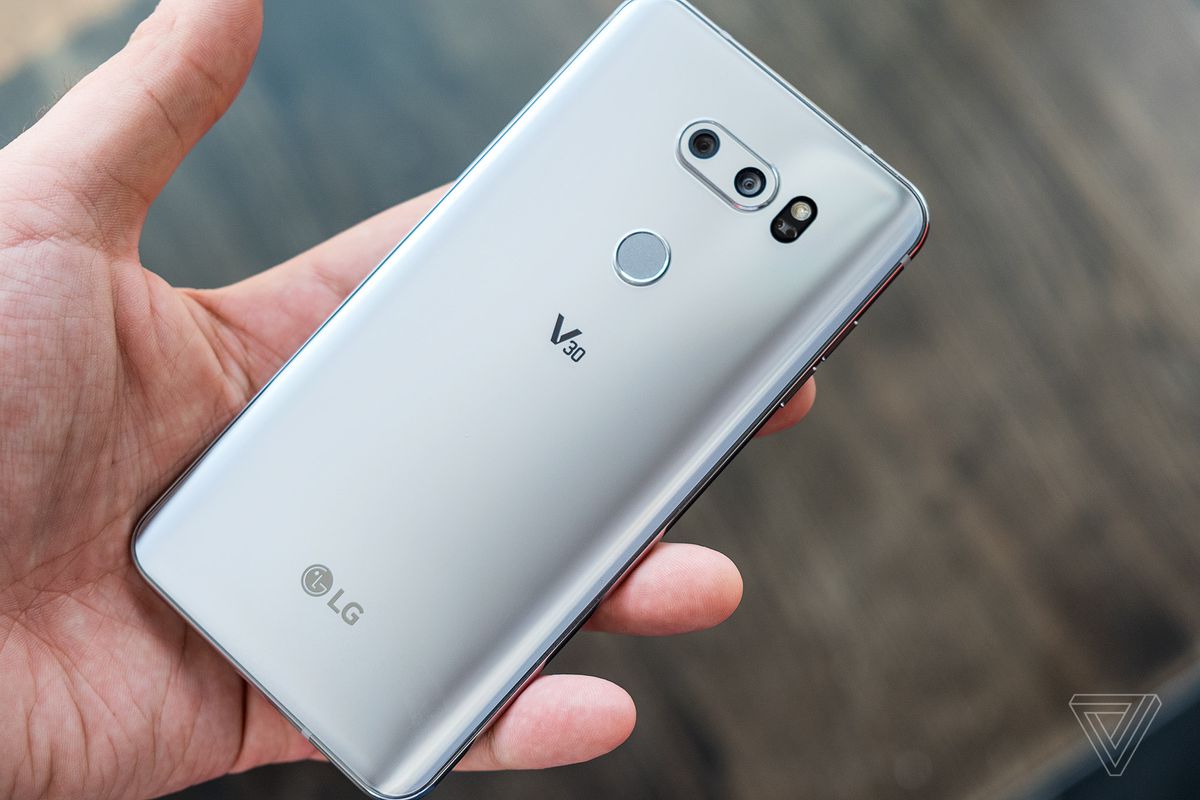 LG’s new V30 smartphone is justifiably one of the most exciting Android devices on the near horizon, checking off practically every desirable feature and spec from a modern flagship-tier phone. Among its many attributes is a new breakthrough in camera aperture (a measure of the amount of light that the lens array lets in) for smartphones with a value of f/1.6. For the vast majority of people, the difference between f/1.6 and f/1.7 is not something to be especially fussed about, but for companies like LG, which fight for every possible spec edge that they can get, it’s a treasured advantage.

In past times, obsessive fans have been able to dig up information on the Google Nexus via EXIF data on pictures posted to Google+ by incautious Google employees. LG itself has fallen afoul of similar premature revelations with the Nexus 4 that it built for Google. So now the company is being extra circumspect.

As a sign of how closely guarded a secret this was for LG, the company went to the extent of having its test V30 devices deliberately misrepresent the aperture of their shots, showing the slightly higher value of f/1.7. Granted, LG pre-announced the new spec a few weeks ahead of the V30 launch, but that was done in its own time rather than leaking out the novelty in a manner outside the company’s control.

With pre-production V30s going out to bloggers and reviewers over the past week or so, it wasn’t long before people spotted this and started questioning if LG truly had an f/1.6 aperture on its newest camera. As a result, the company has issued the following statement to The Verge and other press outlets, reassuring everyone that the V30 retail units will indeed be arriving with an f/1.6 aperture:

So yes, LG fudged the facts with the goal of keeping competitors, fans, and bloggers off the trail of its prized new innovation. Quite understandable and entirely uncontroversial.