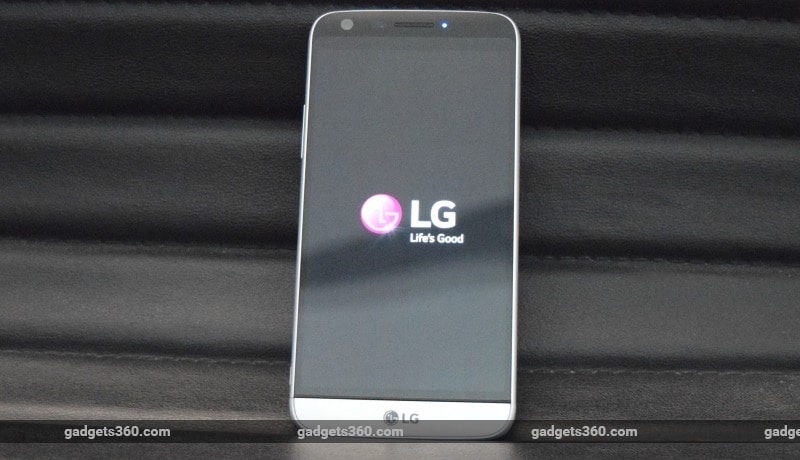 LG said in a regulatory filing that the operating profit for the July-September quarter stood at KRW 283.2 billion ($250.9 million or roughly Rs. 1,677 crores), compared with a profit of KRW 293.9 billion for the same quarter last year, Yonhap news agency reported.

Compared to the previous quarter, LG’s operating profit sank 51.6 percent. Revenue for the third quarter fell 5.7 percent on year to KRW 13.2 trillion, according to the filing.

In a statement, LG attributed “lower sales of premium devices and expenses related to business structure improvement activities” to the third-quarter loss in its smartphone business.

“Priorities for the final quarter of the year will include increasing sales of the new LG V20 smartphone and mass-tier K and X series and finalizing business structural improvements in the mobile division to be better prepared for the challenges ahead,” LG said.LG’s home appliance division reported an operating profit of KRW 342.8 billion and its TV division posted an operating profit of KRW 381.5 billion.