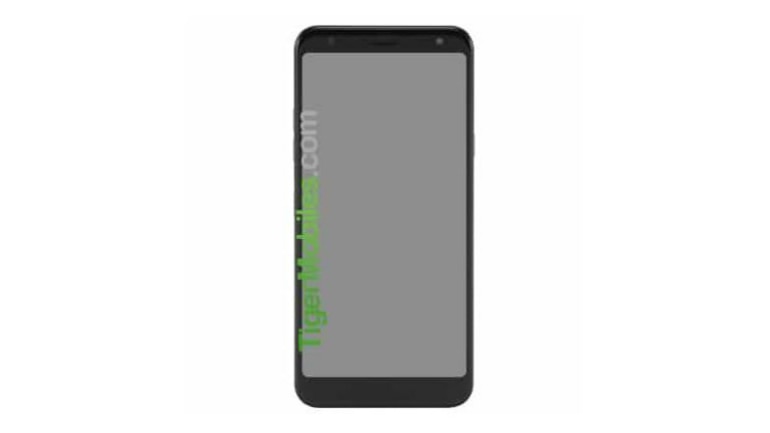 LG has already confirmed that it will launch its G-series flagship device- the LG G8 ThinQ- at the Mobile World Congress (MWC) 2019 that is scheduled to take place later this month in Barcelona. The Korean electronics giant has also confirmed that it will unveil its first 5G phone at its special event that will take place on February in Barcelona. But a 5G-enabled phone, possibly the LG V50 ThinQ, and the LG G8 ThinQ are not the only two phones that the company is planning to show off during the mobile mega fest. Word is that LG could unveil a third phone, the LG K12 Plus, during the event.

The news comes as a courtesy of Tiger Mobiles, which has not only shared the technical specifications of the device but also given us a glimpse of what the LG K12 Plus could look like.

The LG K12 Plus, as per the report, will come with 3GB RAM and run on Android 8.1 Oreo. It feature HD+ screen resolution with 720 x 1,440 pixels and a screen density of 280 DPI. The LG K11+ successor is likely to be powered by MediaTek MT6762 processor, which makes us believes that it will come with MediaTek Helio P22 processor.

Additionally, the phone may feature a notchless screen with top bezels housing the earpiece and the front camera. It is also likely to sport large bezels on the top and bottom and narrow bezels on the sides.

As mentioned before, LG is slated to launch its G7 ThinQ successor in Barcelona later this month. The company has already confirmed that the LG G8 ThinQ will come with a Time-of-Flight sensor that will not only improve the quality of its selfie portraits but also increase the accuracy of its 3D face scanning system.

Apart from this, rumours suggest that the phone will have Qualcomm Snapdragon 855 in its core and come with 6GB RAM and a memory that can be expanded further using a 2TB memory card. It is also likely to fall short of an earpiece in the front, which if reports are to believed, will be replaced by sound-on-display technology. Additionally, it is likely to come with a secondary attachable screen. So far there is no confirmation on how, if at all LG ships the screen with G8 ThinQ, it would work. We will have to wait for the company to make the formal announcement later this month to see what all features make it to the LG G8 ThinQ in the end.