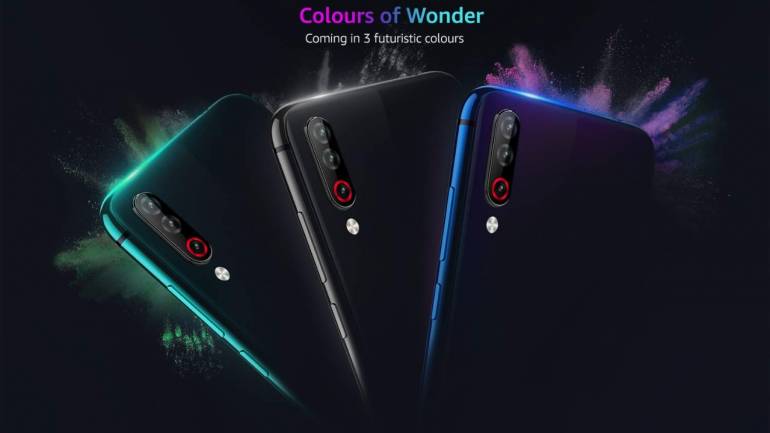 LG recently launched the X6 smartphone in South Korea, with the aim to compete with value for money brands like Realme, Xiaomi and Samsung (Galaxy M & A series).

The phone has been priced at KRW 349,800 (Approx. Rs 20,500). At its current price, the X6 will compete with the likes of the Redmi K20, Realme X, Galaxy A50 and the upcoming Galaxy M40. While Rs 20,000 is by no means a handsome budget for a smartphone, manufacturers are continuing to push the boundaries of value-for-money.

One of the standout features of the LG X6 is its triple camera setup. The phone packs a 16-megapixel primary shooter coupled with a 5 MP (Wide-angle Lens) and 2 MP (Depth Sensor) sensors, while a 13-megapixel selfie camera. The new X6 also runs on Android 9.0 Pie out-of-the-box and is MIL-STD 810G-certified for durability.

The LG X6 sports a MediaTek MT6762 SoC coupled with 3GB of RAM and 64GB of expandable (Up to 2TB via micro SD) storage. Powering LG’s latest handset is a 3,500mAh battery. The X6 also comes with a 6.26-inch HD+ LCD panel with a water-drop notch. The fingerprint sensor on the X6 can be found on the back of the phone under the triple camera setup. Lastly, the X6 features support for 32-bit DAC along with DTS:X technology for 7.1 multi-channel surround sound.

There is no official word if LG will launch the X6 in India. However, we do know that LG is bringing budget-friendly W series smartphones to India with a similar design and triple camera setup. However, the X6 sports a processor equivalent to the entry-level Snapdragon 400 series, while the screen doesn’t even go up to FHD. Brands like Realme, Xiaomi, Vivo and Samsung have raised the bar in terms of what to expect in a 20K smartphone, which is why an approximate amount of  Rs 20,000 seems a little over-the-top for the X6.