After many leaks and rumors, LG finally made the V10 official at the beginning of this month, and now it’s almost ready to become available.

The smartphone with two screens and two front-facing cameras will go on sale in LG’s native South Korea first, starting tomorrow. It will be priced at KRW 799,700, which right now translates into $693 or €616. That makes it a premium offering when it comes to price, but given how things work in the mobile world we wouldn’t be surprised if it was going to be slightly cheaper in the US. 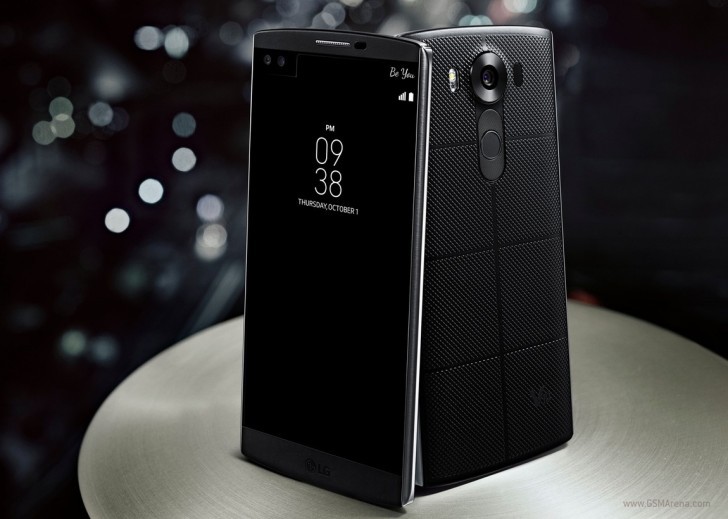 Speaking of which, there’s still no telling when the V10 will arrive in any market outside of South Korea. In LG’s home country there will be a version of the V10 on offer from each of the three carriers over there. And if you buy one before October 31, you’ll get some freebies such as a second battery and a battery charger. Perhaps this promotion will make its way to other countries too when the V10 launches.