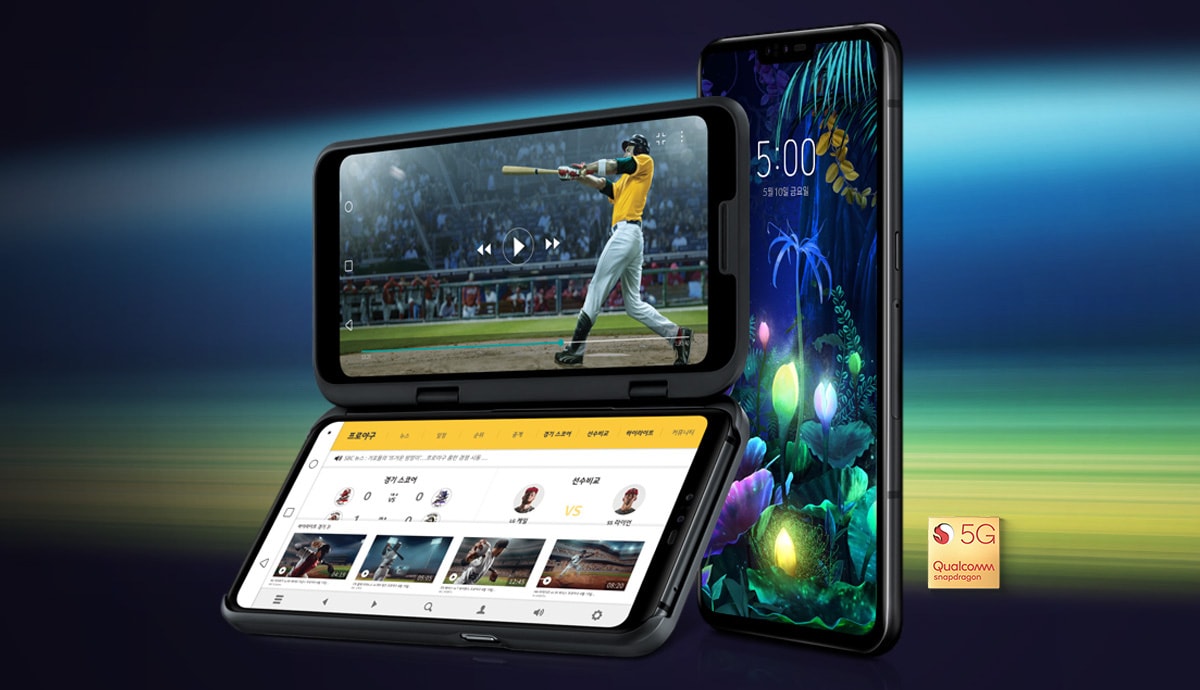 Smartphone maker LG has been constantly dishing out smartphones and the recent ones to hit the Indian market were the budget-focussed W10 and W30. While its flagship offering, the V50 ThinQ hasn’t made it to India yet, the company has started sending invites out for the reveal of its next flagship, expected to be called the LG V60 ThinQ, at IFA 2019. The company has put out a teaser video on its social channels announcing its IFA 2019 event on September 6. The teaser hints at a smartphone with dual-display support. 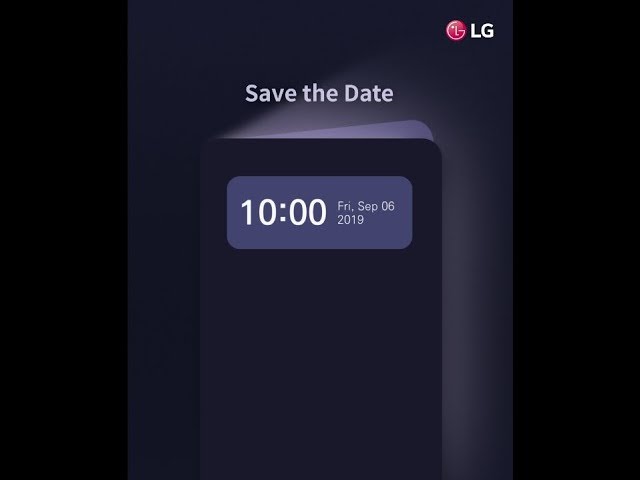 While we are used to leaks popping up months ahead of smartphone launches, LG has managed to keep the V60 ThinQ under wraps quite well. The teaser clip that LG put out also does not reveal much about the smartphone as it shows an 8-bit game on a smartphone screen where the in-game character moves towards items like a gamepad and a camera. At this point, a secondary display unfolds revealing the destination, which is IFA 2019 in Berlin. The two screens fold to reveal another tiny one with a ‘Save the Date’, appearing along with 10:00, Friday, September 6, 2019.

This teaser hints at dual-screen support on the upcoming smartphone which is expected to be called the LG V60 ThinQ if it is launched in the same series. This will be an interesting device and could be a reality since LG has dabbled with the idea by offering a dual-screen accessory for the LG V50 ThinQ.