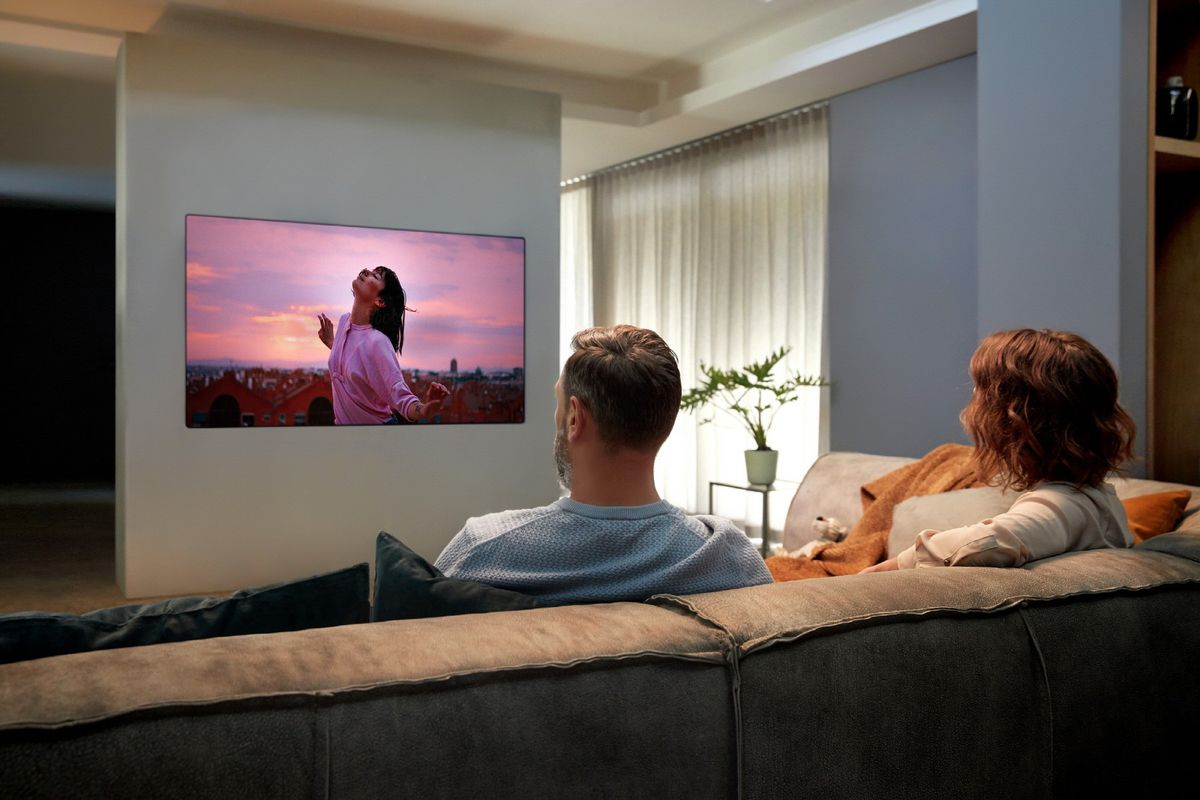 LG has announced that its 2020 range of TVs will start to become available in the US and South Korea this month. We saw the lineup back at CES in January, and some of the highlights include:

LG’s 2020 TV lineup supports modern specs like HDMI 2.1, enabling features such as variable refresh rates up to 120Hz; 12 models are officially G-Sync compatible. They also all ship with the UHD Alliance’s Filmmaker Mode, which is intended to help display movies the way the director intended with minimal post-processing. Most of the models include LG’s new third-generation Alpha 9 AI image processor.

Following the US and South Korea launches, these TVs will make their way to Europe and other regions. We’ve asked LG for pricing information.