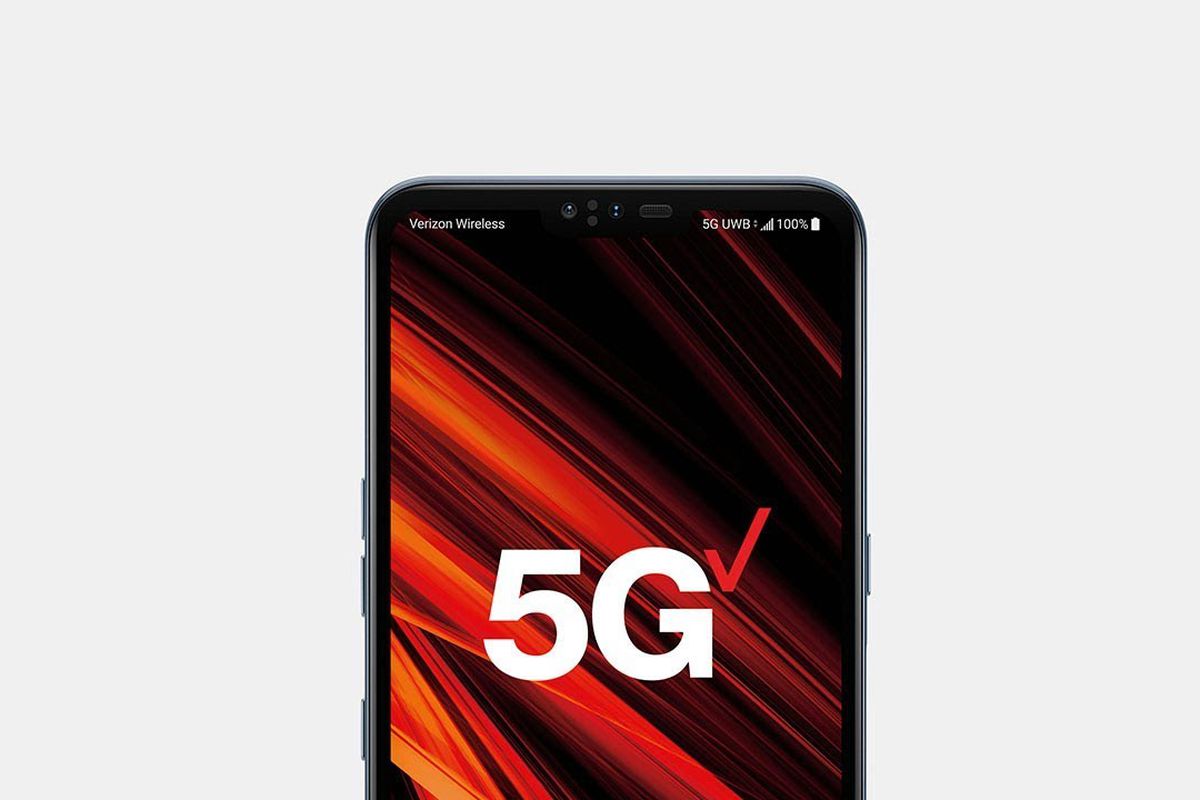 Verizon is getting another 5G phone for its fledging network: LG’s V50 ThinQ, which will launch on June 20th, via Android Police.

The V50 released in the US last month as Sprint’s first 5G phone, and while we’ve known since it was first announced that it would be making its way to Verizon at some point over the summer, today’s announcement has finally given us the official release date.

The Verizon model appears to be nearly identical to the Sprint version, although it appears that Verizon has swapped in its specific 5G logo on the back of the device (no word yet as to whether it too will light up like the Sprint model’s logo.)

That means that spec-wise, you’ll be getting a Qualcomm Snapdragon 855 processor, 6GB of RAM, a 4,000 mAh battery, a 6.4-inch OLED display, a headphone jack, and five cameras: two front-facing, and three rear.

The V50 is Verizon’s fourth 5G-capable phone, joining the Samsung Galaxy S10 5G and the Moto Z3 and Z4 (which both can access the next-gen network through the use of a 5G Moto Mod accessory).