Oppo may be best known for its mid-range and high-end offerings such as the R7, R7 Plus, or Find 7, but the Chinese company is also working on entry-level devices.

Case in point: the upcoming Oppo A33, which is going to be pretty low-end. This handset, currently known just by its model number (A33), has been revealed by TENAA, the Chinese regulatory agency tasked with certifying smartphones for sale on that market. 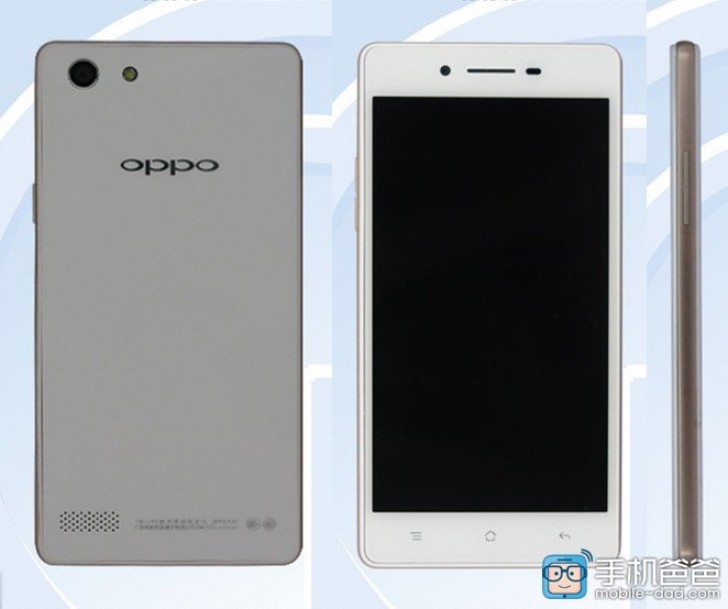 It will surely be launched in China, where it should cost around CNY 800 ($125, €111) according to media speculations. It’s not at all clear if the Oppo A33 will be offered in other countries as well.