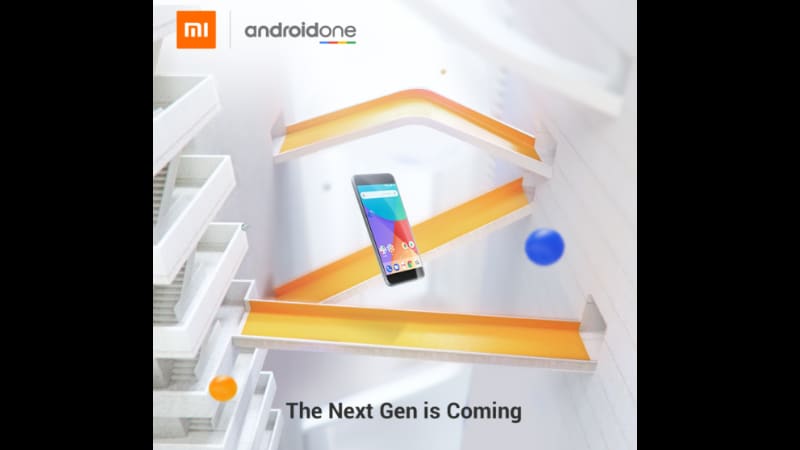 Xiaomi Mi A2 global variant has been anticipated and leaked on various occasions ever since the launch of the Xiaomi Mi 6X. The Mi A2 is the next-generation Android One handset from Xiaomi, and rumoured to be the global variant of the Mi 6X. The device has now been confirmed by Xiaomi, and it is largely expected to be unveiled in Spain at the company’s global launch event on July 24. The upcoming Xiaomi smartphone is rumoured to include a Snapdragon 660 SoC and run stock Android 8.1 Oreo out-of-the-box – and not the company’s MIUI custom Android ROM.

Xiaomi has taken to Twitter to announce the arrival of the Xiaomi Mi A2. The Android One device has been confirmed in the poster shared on the social media platform, with the tagline “Next Gen is Coming.” However, the company has not confirmed that the smartphone will be launched at the global event in Spain or not. However, if we look at last year, Xiaomi unveiled the Mi A1 at its global event held in Delhi at that time, and if it follows tradition, then the Mi A2 should also launch at the global event in Spain on July 24. The poster on Twitter also shows the Mi A2 smartphone, and the front display is seen sporting significant bezel on the top and bottom chin as well.

Previous leaks suggest that the company is expected to launch a Mi A2 Lite variant alongside as well. The Mi A2 is expected to sport a 5.99-inch full-HD+ display with an 18:9 aspect ratio and no display notch. It will most likely be fuelled by a Qualcomm Snapdragon 660 SoC, coupled with 4GB of RAM and 32GB/ 64GB/ 128GB of internal storage.

The Xiaomi Mi A2 is expected to sport a vertically stacked dual camera setup, with a 12-megapixel primary sensor, paired with an LED flash and an f/1.75 aperture. The secondary camera could sport a 20-megapixel sensor with the same f/1.75 aperture. For selfies, the Mi A2 is rumoured to have a 20-megapixel front camera sensor. Xiaomi may also use its artificial intelligence (AI) developments and offer an AI Portrait mode on the handset. There could be a 3010mAh battery along with Quick Charge 3.0 support. In terms of connectivity, the Mi A2 is expected to offer 4G LTE, Wi-Fi 802.11ac, Bluetooth v5.0, GPS/ A-GPS, USB Type-C, and a 3.5mm headphone jack.