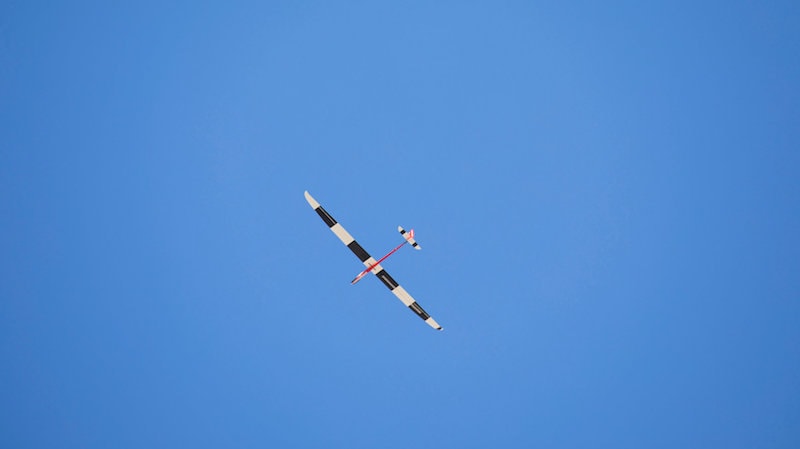 As its rivals get busy in developing self-driving cars, Microsoft is using Artificial Intelligence (AI) to empower autonomous gliders take decisions while they are aloft and has conducted a successful flight test in the US state of Nevada.

According to a report in The New York Times late on Wednesday, Ashish Kapoor, an Indian-origin Principal Researcher at Microsoft, is leading a project in which his team tested two gliders designed to navigate the skies on their own.

“Guided by computer algorithms that learned from onboard sensors, predicted air patterns and planned a route forward, these gliders could seek out thermals – columns of rising hot air – and use them to stay aloft,” the report added.

Microsoft plans to build an autonomous aircraft that can eventually ride the air for hours or even days at a time while consuming very little power and help scientists track weather patterns, monitor farm crops or even deliver the internet to places where it is otherwise unavailable.

According to Mykel Kochenderfer, Stanford University professor of aeronautics and astronautics, Microsoft’s project is a step towards self-driving vehicles “that are nimble enough to handle all the unexpected behavior that human drivers, bicyclists and pedestrians bring to public roads”.

“With a glider, you can test these algorithms with minimal risk to people and property,” Kochenderfer was quoted as saying.

In the Nevada desert, the team led by Kapoor launched two gliders with help from a hand-held remote control.

Once airborne, the gliders were left to their own devices. They were forced to fly with help from the wind and other air patterns.

With the help of algorithms, the gliders analysed the activities surrounding them and then changed directions as need be. They learned from their environment and made educated guesses.

Microsoft wanted to set record with the flight but after two days of trial, due to problems with radios and other equipment, it did not happen.

Several companies, including Tesla, Google, Uber and Apple are designing cars that can not only drive on their own but also keep people in the surrounding safe.