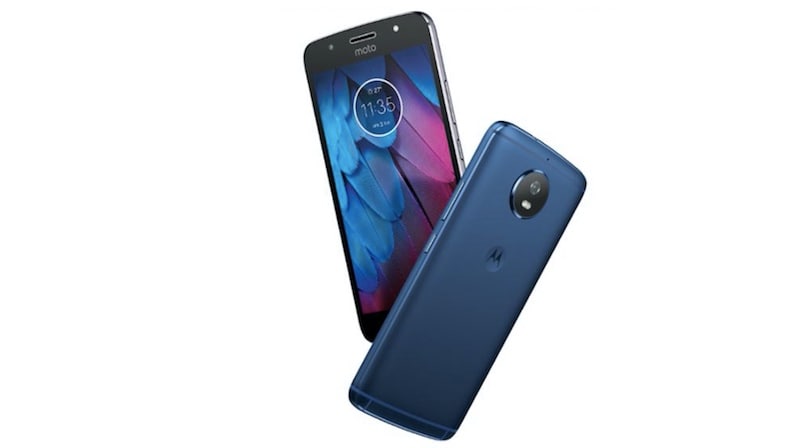 A new variant of Moto G5S, the popular affordable Moto smartphone, has been launched in India. The new Moto G5S variant comes in Midnight Blue colour , while the hardware and software remains the same as the original’s. Though the new version of the Moto phone is priced at Rs. 14,999, it will be available at Rs. 12,999 till October 21 as part of a Diwali offer; the company is also offering no cost EMI schemes in the offer period. Buyers can head to retail stores or the offline Moto Hubs to get their hands on the the new Moto G5S Midnight Blue.

The Moto G5S was launched in India in August at a price point of Rs. 13,999. Until now it was available in only Lunar Grey and Fine Gold colour variants.

For a refresh, the Moto G5S features a 5.2-inch full-HD display with Corning Gorilla Glass 3 protection in an all-metal body form factor. It is powered by Qualcomm’s octa-core Snapdragon 430 (MSM8937) SoC clocked at 1.4GHz, and 4GB of RAM. There is 32GB of inbuilt storage, and the handset supports memory cards (up to 128GB) to increase the storage.

The dual-SIM capable Moto G5S supports 4G VoLTE, and has a fingerprint scanner on the front side. The company claims that the pope has water repellent nano-coating and that the 3000mAh battery supports Turbo Charging.