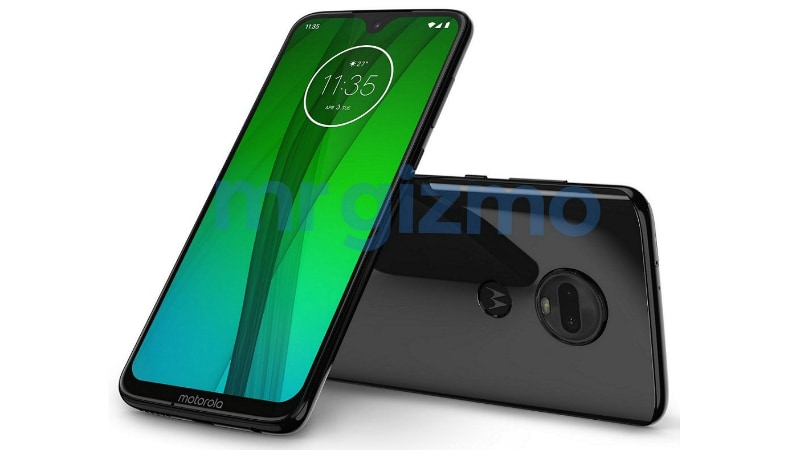 After the Moto G7 Play and Moto G7 Power were spotted on FCC (Federal Communications Commission) a few days back, the Moto G7 has also now made its way to the US certification website. As per the leaked FCC listing, the Moto G7 is seen to sport model number Motorola XT1962. The listing suggests that the NFC-enabled variant of the Moto G7 will be limited to the EU, Japan, Australia, and New Zealand regions. Additionally, the XT1862-6 will apparently be available in the Indian market at launch. 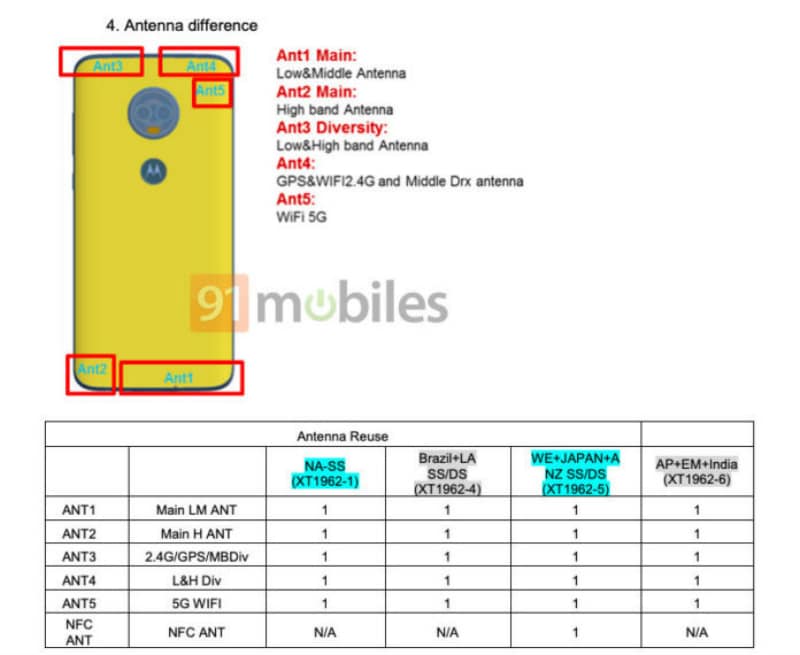 While the listing does not seem to reveal much information around the specifications, the report claims that the phone will come with features such as an octa-core Qualcomm Snapdragon 660 SoC, 4GB of RAM, a 6-inch 19.5:9 IPS LCD panel, a dual 16-megapixel+5-megapixel rear camera setup, a 12-megapixel selfie camera, a USB Type-C port, and a 3,000mAh battery with Turbo Charge fast charging support.

Renders of the smartphone from last month show a waterdrop-style display notch and a large bottom chin, the latter with a Motorola logo. The photos also reveal the presence of a horizontally stacked dual rear camera setup with LED flash and a fingerprint sensor embedded into the Motorola logo on the back.