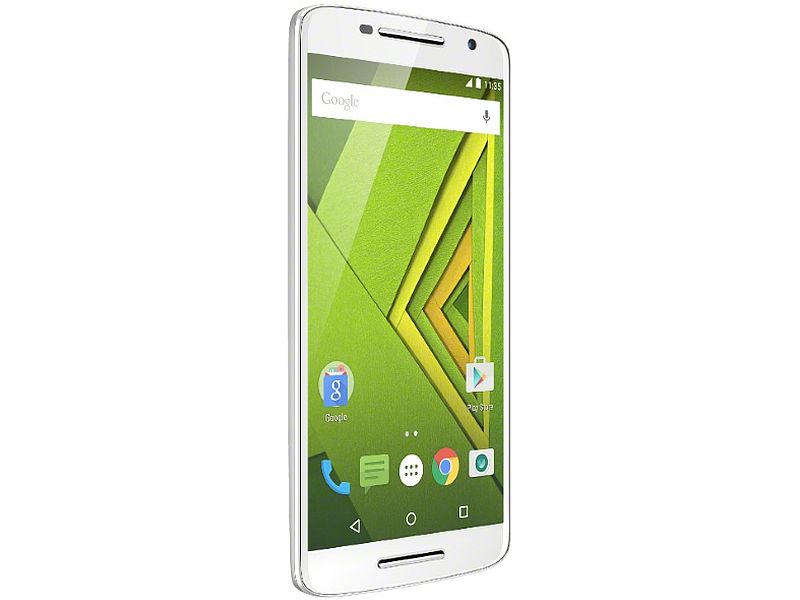 In a tweet posted on Monday, Moto India said, “Nougat will come to the Moto X Play soon.” However, the company has said that it is currently unable to provide a “definite release” for the update. Notably, the company has not mentioned whether it will be rolling out Android 7.0 Nougat or straight away upgrade the Moto X Play to a higher (Android 7.1.1) version. The phone was launched back in 2015 in India at Rs. 18,499.

The smartphone is powered by a 1.7GHz Qualcomm Snapdragon 615 octa-core processor coupled with Adreno 405 GPU and 2GB of RAM. In terms of optics, Moto X Play comes with a 21-megapixel rear camera which has an f/2.0 aperture and CCT (Colour Correlated Temperature) flash with dual-LED modules.