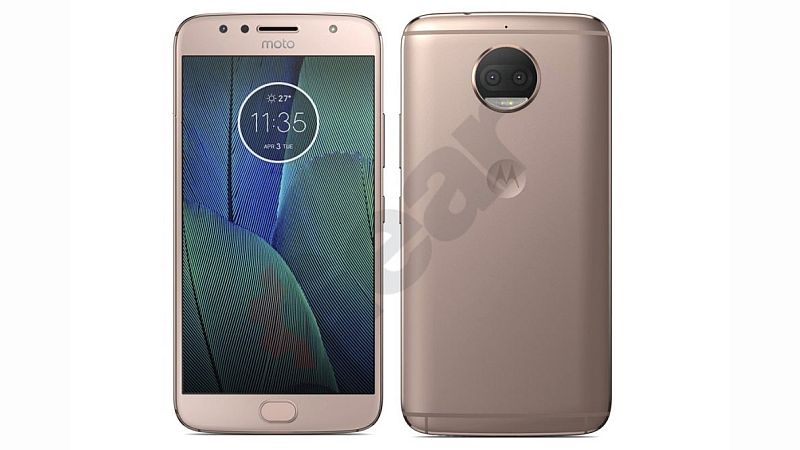 Lenovo brand Moto just recently launched its Moto Z2 Play smartphone with Moto Mods support in India. However, the company plans to release three more smartphones into the market before the end of summer, a fresh leak hints. It claims Moto G5S Plus, Moto X4, and Moto Z2 Force are all launching in India real soon, and the prices of all the three smartphones at launch have also been tipped.

The Moto G5S Plus has been leaked on several occasions in the past hinting at an imminent launched. Leaks reveal that the smartphone may sport a dual camera setup, a front flash, and a round-shaped Home Button. Some of rumoured specifications of the Moto G5S Plus include 5.5-inch full-HD display, octa-core processor, and Android 7.0 Nougat.
Moto’s new ‘X’ series is also expected to get an addition with the Moto X4, however, this is the first time the device has been tipped anywhere. We know very little about this device as of now. The Moto Z2 Force image leaks in the past tip a similar design to the recently launched Moto Z2 Play and will come with support for Moto Mods as well. However, the big difference will be the dual camera setup at the back.

The Moto Z2 Force is expected to sport a ShatterShield screen and feature support for Gigabit LTE. As Gigabit LTE is currently supported only by Snapdragon 835 SoC, the Moto Z2 Force will feature the aforementioned processor if not a newer variant.