Motorola received a lot of heat when people found out their beloved Moto E from last year was not going to receive any more software updates. Those who had a US carrier branded2014 Moto X were also upset to learn their phone of just over a year of age was yet to be confirmed for a Marshmallow update. 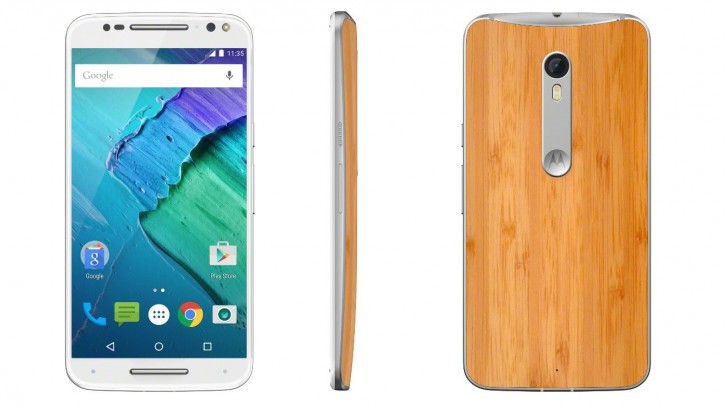 At one point, Motorola was the quickest to push updates to Android. Particularly, the VerizonMoto X was the very first device to get the Kitkat update even before some Nexus devices. Unfortunately, Motorola hasn’t been as quick this time around.

While the Brazilian and Indian Moto X Style and Moto X 2014 have already begun the update deployment process, the Moto X Pure Edition has begun the approval process and will begin rolling out “in the next few weeks”.
[“source-gsmarena”]