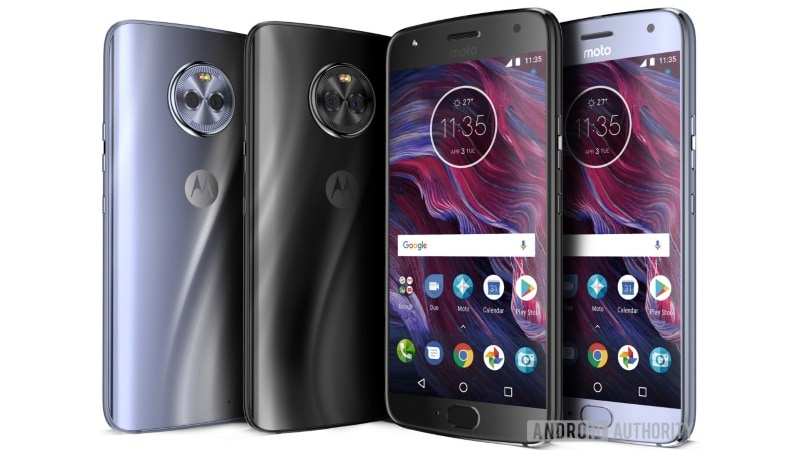 The Moto X4 smartphone was expected to launch a day ago, but that didn’t happen. The smartphone has now been spotted on the US FCC website, revealing specification details. The FCC certification also hints that the Moto X4 launch is imminent, and Lenovo is going to launch it soon.

According to the listing, the Moto X4 is going to sport a 5.2-inch full-HD (1080×1920 pixels) AMOLED display protected by Gorilla Glass 3. It is listed to be powered by the Snapdragon 630 SoC paired with Adreno 508 GPU and 4GB of RAM. It should offer 64GB of storage that’s expandable via microSD slot (up to 256GB). The Moto X4 has been earlier tipped to come in another RAM/ storage variant as well – 3GB RAM/ 32GB storage.

Coming to the camera, the Moto X4 is listed to sport two 12-megapixel cameras at the back – one for colour and the other for monochrome. At the front, there is a 16-megapixel selfie camera as well. The smartphone is tipped to pack a 3000mAh battery, and should run on Android Nougat out-of-the-box.

The Moto X4 is expected to measure 148.35×73.4×7.99mm and weigh 163 grams. The smartphone will reportedly be made available in Super Black and Sterling Blue colours and will feature a fingerprint sensor embedded in the home button at front. The upcoming Lenovo smartphone is expected to come with a price tag of EUR 350 (roughly Rs. 26,500) for the European market.

There’s IFA coming up, and even though Lenovo has an event on August 31, Moto has not announced plans of an unveiling. Expect the Moto X4 after all the hype of IFA is out of the way.