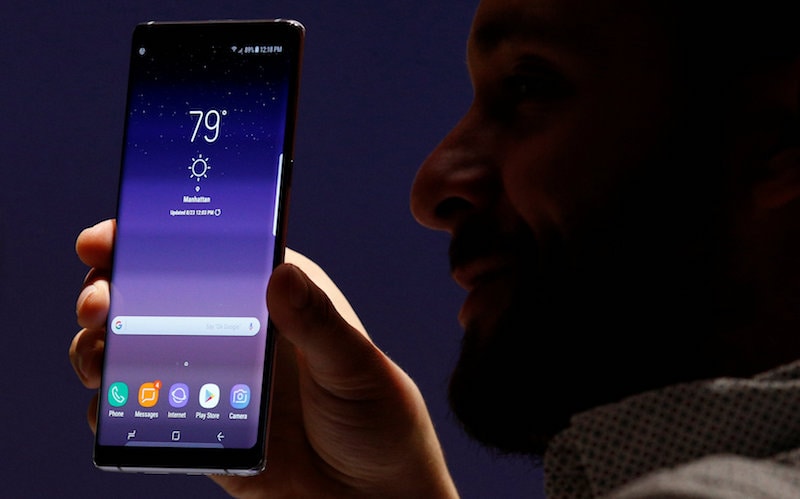 Samsung Electronics is having a hard time setting prices for its newly showcased phablet Galaxy Note 8as the South Korean government is pushing to cut down telecom costs, industry sources said on Monday.

Pre-orders are expected to start September 7 in Seoul, with the official release slated for September 15.

The price of the 64GB Galaxy Note 8 in the US, already available for pre-order, stands at $929. The price is even higher in European countries, industry sources were quoted as saying.

The Galaxy S8+ launched earlier this year came with a price tag of KRW 990,000. Industry watchers said a lower price of the Galaxy Note 8 will adversely impact the sales of the Galaxy S8 models.