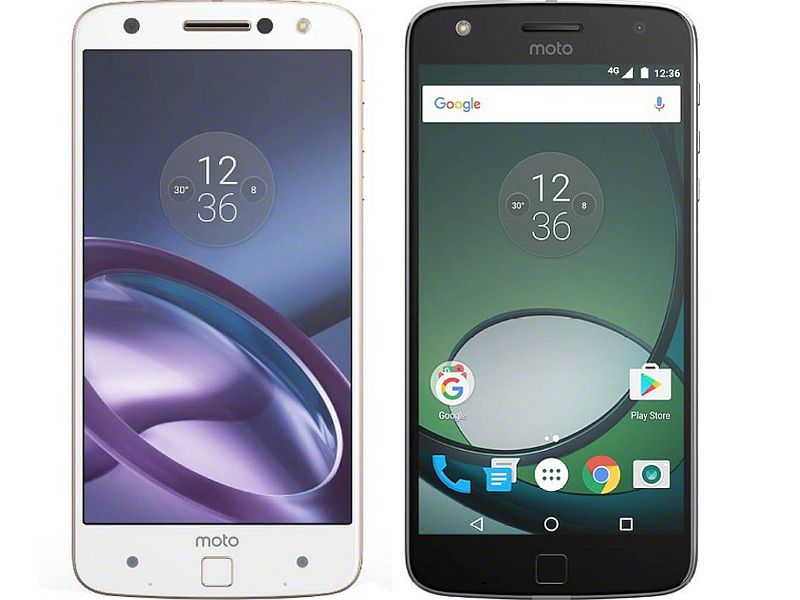 The Moto Z and Moto Z Play modular smartphones are now available to buy in India. The two new handsets from Lenovo went on sale at 11:59pm IST on Monday. The Moto Z series handsets are up for purchase via Amazon and Flipkart.

If bought with the smartphones, the Moto Mods come at a small discount. The JBL Soundboost will be available at Rs. 5,999, the Moto Insta-Share Projector will come at Rs. 15,999, the Hasselblad True Zoom will cost Rs. 14,999, the Incipio offGRID Power Pack will come priced at Rs. 4,999, the Wood and Ballistic Nylong Motorola Style Shell will be available at Rs. 899, while the Leather Style Shell will cost Rs. 1,299.