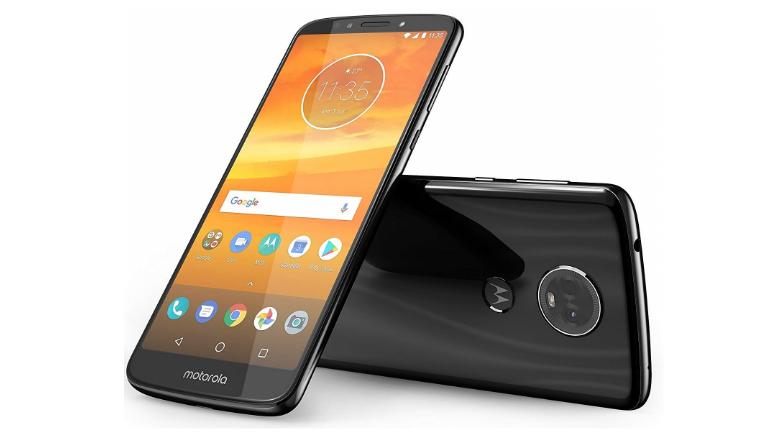 2019 may not be the greatest starts for Motorola but the company has been unveiling some interesting options in the affordable smartphone segment. The Motorola One Vision was unveiled as a more premium alternative to the G7 series smartphones with advanced display and camera hardware. The Motorola Z4 was also unveiled a few weeks ago with the familiar Z series supporting Moto Mods. However, the leaks have been suggesting that Motorola is working on more smartphones across various price points and the latest one to leak is the Motorola E6 Plus.

A recent leak on Slashleaks has come up with the GeekBench scorecard for the Motorola E6 Plus. Expected to be the successor to the Motorola E5 Plus launched last year, the Motorola E6 Plus should come up with similar specifications. The listing suggests that like its predecessor, the E6 Plus will use a MediaTek chipset. The E6 Plus will use a MediaTek Helio P22 chipset which is built on the 12nm process. The leak also suggests that the phone will come with 2GB RAM.

If Motorola is going to introduce the E6 Plus as a successor to E5 Plus, then Motorola could offer it in two variants – one with 2GB RAM and another one with 3GB RAM. A Motorola E6 is also expected to break cover alongside the E6 Plus with a Snapdragon 430 chipset, as GSMArena reports.

The Motorola E6 series phones are expected to be unveiled in India later this year and there are chances that Motorola could price it under Rs 10,000 in India. In this price range, the E6 will compete with phones like Xiaomi Redmi 7, Redmi Y3, Realme C2, Nokia 4.2, Asus ZenFone Max Pro M1 and others. Already on paper, the Motorola E6 Plus seems to have a massive disadvantage in terms of power with the MediaTek chipset as most of the rivals come equipped with superior Qualcomm chipsets.