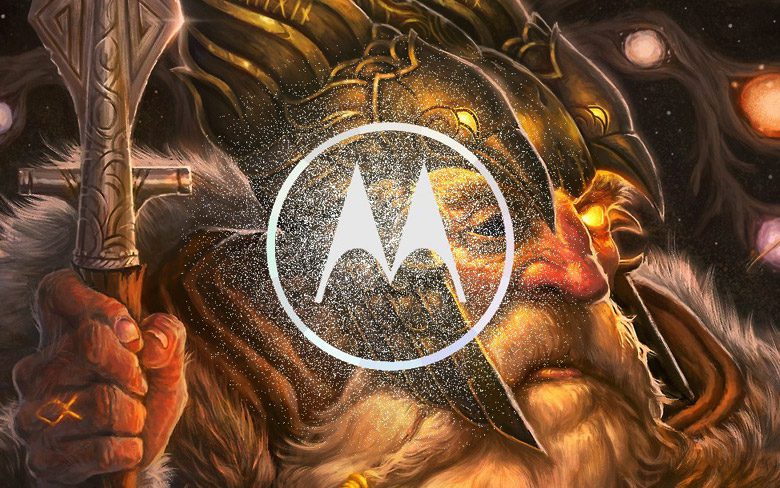 Lenovo-owned Motorola has been seeing a constant downtime in 2018, with having to lay off half of their Chicago-based employees, cancellation of the Moto X5, and announcing the Verizon-exclusive Moto Z3 along with a 5G Moto Mod that failed to be available at launch. While the Moto Z3 isn’t a bad phone, it did launch with last year’s Qualcomm Snapdragon 835 and has little to offer when compared to the many devices launched this October.

Although Motorola has no immediate plan to launch a new Moto Z device during the remaining part of the year, sources suggest that the company is working on a new flagship equipped with the latest Qualcomm chipset. The device has been code-named “Odin” and shall feature the Qualcomm Snapdragon 8150 chipset and 5G Moto Mod support. While the device’s marketing name remains unknown, it may be marketed as the Motorola Moto Z4.

Coming to Moto Z4’s many features, the initial device configuration comprises of 4GB RAM and 32GB of storage. The phone is still in earlier stages of development, so it cannot yet be confirmed if it shall go for higher RAM and storage models. What is confirmed, however, is that it shall be running Android 9 Pie and it is being developed with Moto Mod support in mind. But it may or may not support existing Moto Mods. Motorola has previously committed to “three generations” of support on the Moto Z lineup, with this device becoming a fourth generation model.

Motorola “Odin” does, however, support the upcoming 5G Moto Mod, which is probably being made possible by Qualcomm’s Snapdragon X50 modem, hitherto used by Verizon to complete its first 5G data transmission using the Moto Z3 with the unreleased 5G Moto Mod. Verizon’s commercial 5G network is all set to become fully operative in 2019. “Odin” is currently being developed for North America, and there are mentions of a Verizon model, which might mean this device, like the Moto Z3, will also be a Verizon exclusive. The possibility of an unlocked model this time around is not, however, being completely dismissed.