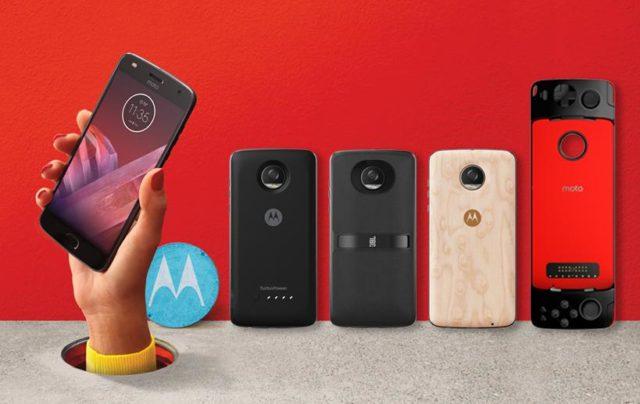 Motorola has acknowledged reports that it’s cutting its workforce in the windy US city of Chicago – just not by the 50 per cent rumoured.

Lenovo, which acquired Motorola Mobility in 2014, confirmed in a statement it was taking “worldwide resource action”, despite improving sales in the US.

In late 2017, Lenovo announced a worldwide resource action that would occur over the next several quarters, and impacting less than two percent of its global workforce. This week’s employment reductions are a continuation of that process. We are reducing our Motorola operations in Chicago however this did not impact half of our workforce there and our Moto Z family will continue.

Rumours last week pegged the layoffs at 30 per cent, and 50 per cent, and further uncorroborated reports suggested the Mods add-ons initiative and the forthcoming X5 flagship have been cancelled. The latter is hard to imagine; it’s more plausible that the Mods accessories will be scaled back rather than scrapped.

Mods are accessories that clip onto the phone magnetically and communicate via pogo pins. Motorola Mods available today include an Alexa smart speaker, JBL speakers, a printer, a projector, a 10x optical lens, and a gamepad controller. That’s more than LG contrived for its LG5, launched as a “modular flagship”. LG subsequently blamed the design for poor sales. But most were announced last year. At MWC this year Motorola presented just two: a QWERTY sliding keyboard and a health accessory.

Mods has been a great idea well executed, but manufacturing in small volumes is expensive for third parties.

Motorola returned to the Top 5 in the US last year, doubling its volumes and market share over the same quarter in 2016. However, Lenovo group smartphone shipments fell 2 per cent year on year.