Motorola may not have the towering presence it once used to enjoy in the affordable smartphone category but the Lenovo-owned brand has been hard at work to come up with interesting products in the recent months. The Motorola One series phones have been offering unique propositions in the Android One category whereas the Lenovo K10 Note has been designed for the young generation loving specifications more than anything else. The company is now focusing on the sub-Rs 10,000 segment with the Moto E6s.

Does the name ring any bells? If so, that’s because it’s the successor to the once-popular Moto E series of phones that offered the best value phones in the sub-Rs 10,000 category. The Moto E6s comes in after the Moto E5 Plus and it does bring with itself some India-centric features. In fact, Motorola told India Today Tech that the Moto E6s has been designed keeping in mind the Indian consumers’ needs.

Priced at Rs 7,999, the Moto E6s is a fairly affordable smartphone and if you are looking to get it, is it better than equally priced phones from Xiaomi and Samsung? Since I have been using it for a couple of days, these are my initial impressions about the Moto E6s.

Design and build are quite good

Motorola has been going for new design choices with its phones for 2019 and the same can be seen with the Moto E6s. From the product brochure, it may look the same as anything else from the segment but take a look at it up close and you will see it does try to differentiate a little. You get a 6.1-inch narrow-bezel-display with a small notch which is the industry standard these days. The display uses an HD+ LCD panel and hence, you will see a thick chin. 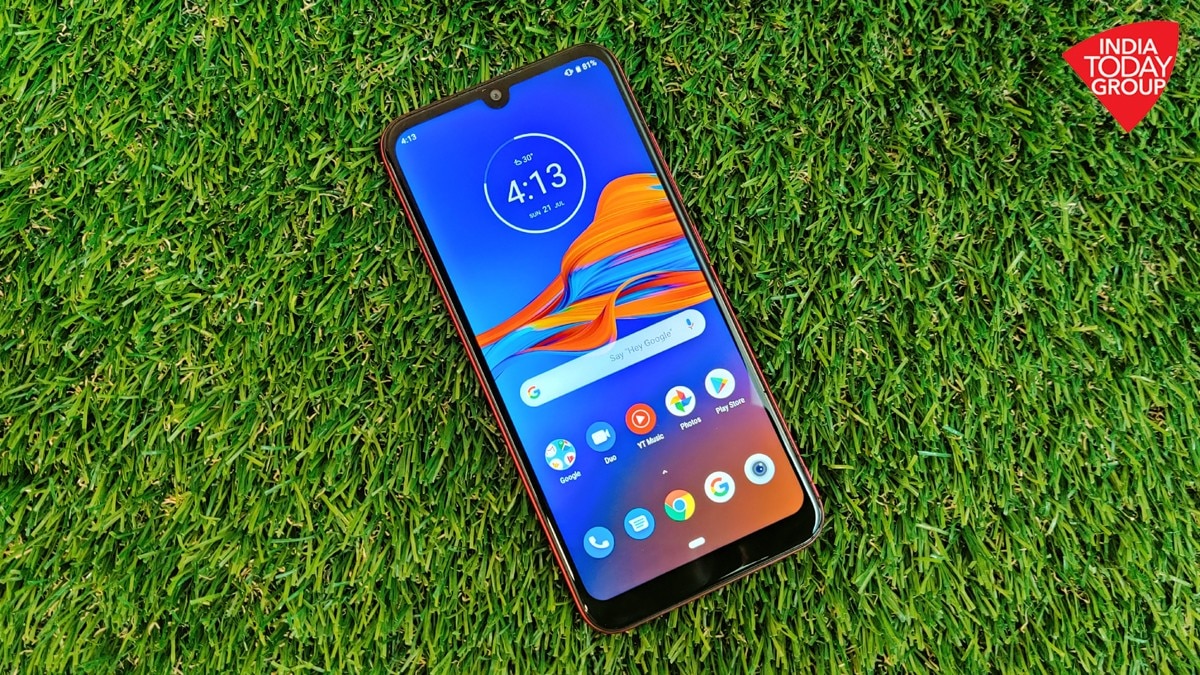 However, it’s the rear where the Moto E6s stands out. Motorola has gone for a generic design with the usual vertically-aligned rear camera and a fingerprint sensor (which has the Motorola batwing logo on it). However, what spices it up are the colours. The Moto E6s will be available initially in the polished Graphite colour variant, which is essentially a mirror finish at the rear. I, however, had the Cranberry Red colour variant and it has a very desirable gradient pattern at the back, drawing inspiration from the gradient on the Motorola One Vision.

And thanks to the plastic build, the Moto E6s is very light. The rear cover is removable but the clever unibody design doesn’t make it obvious. The removable back cover is a bonus for those who still prefer replacing batteries on the go.

Impressive specifications on this baby Motorola

Now, Motorola has been flaunting the presence of 4GB RAM and 64GB storage in its marketing promos for a while. For a phone costing Rs 7,999, that’s a great deal especially for those consumers who want more storage and more RAM. You can also expand the storage with a micro SD card slot. Hence, if you download a lot of movies or songs, the Moto E6s is a nice choice. However, Motorola is using a MediaTek Helio P22 chipset and despite the company claiming that it can play PUBG MOBILE, we have seen this chip in other budget phones performing just well enough for everyday tasks. One advantage the Moto E6s has is that unlike its rivals, it uses a stock build of Android 9 Pie and this means that performance should be decent in the long run. I have been using it for a week now and so far, the Moto E6s has been going on smooth with occasional jitters while loading apps. However, stay tuned for the full review as I am yet to put it through its paces.

Motorola focuses on the camera performance quite a lot and with the E6s, you can see some work has gone in to make the camera experience decent for its price. At the rear, there’s a combination of a 13-megapixel main camera and a 2-megapixel depth camera, both of which do a fairly good job. In my little time, the camera takes bright and colourful photos in daylight. The 8-megapixel front camera is also decent in what it does, with Motorola’s AI additions kicking in to add into decent selfies. However, a detailed explanation is oncoming with the full review. 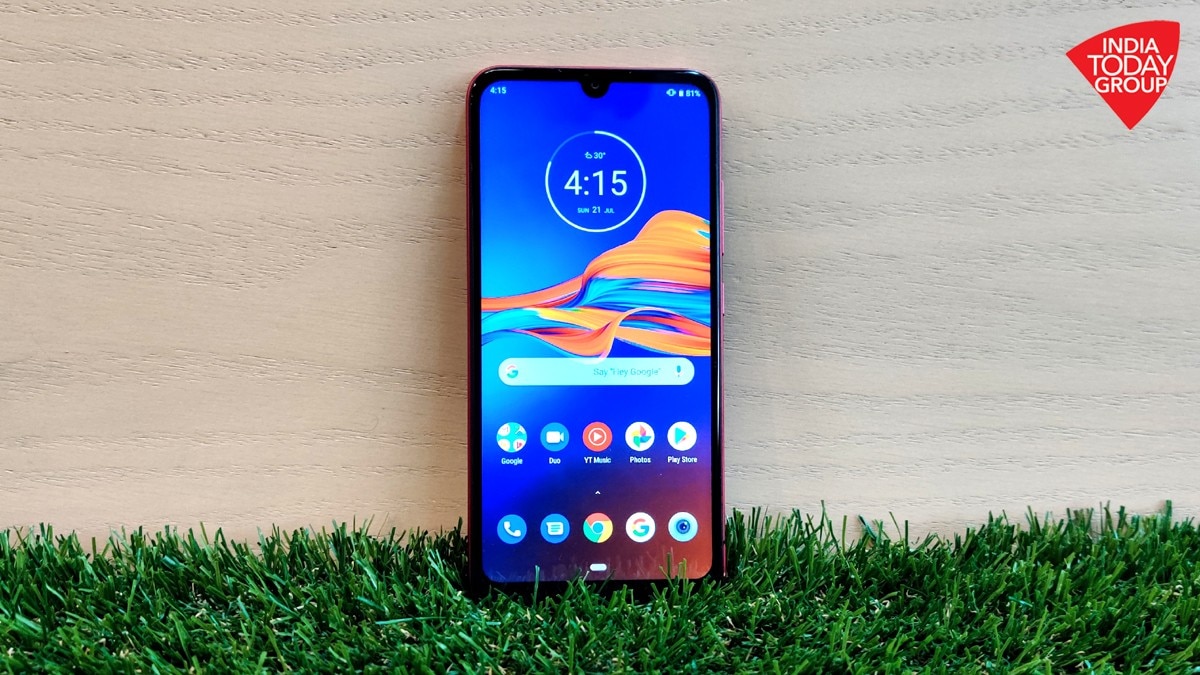 As for the battery, Motorola is using a 3000mAh battery with support for 10W charging. A 3000mAh battery along with stock Android interface should offer a full day’s backup with moderate usage.

At Rs 7,999, the Moto E6s seems to be a nice option in its category. Motorola is stressing on higher storage and more RAM – stuff that the Indian consumer values more than anything else. The removable battery is an added bonus for those who want to use it for long and the rear cameras seem to do a good job given the price Motorola is asking for it. And, it’s one of the few phones with a stock Android interface in this category. If these are the things that matter to you, the Moto E6s seems to be a nice deal. However, for a detailed take on the Moto E6s, watch out for the full review of the smartphone.