HTC’s August revenue shot up 67% and the company is now planning its comeback. The start won’t be glamorous, but the plan for next year is to leverage HTC’s expertise in VR and 5G networks to help its smartphones stand apart from the competition.

Darren Chen, President of HTC Taiwan, notes that two thirds of the local market is made up of phones under the NTD 10,000 mark (that’s about $320). So, HTC will launch more phones targeting that segment. We guess we should expect more Wildfire and Desire phones.

As for next year, HTC wants to integrate its VR know-how into phones. While Samsung, Google, Xiaomi and many others released their own phone-based VR headsets, HTC never did. The company also wants to promote its Viveport VR app store with the cooperation of carriers, which suggests a phone-based solution (rather than a standalone headset with smartphone hardware like the Snapdragon-powered Vive Focus). 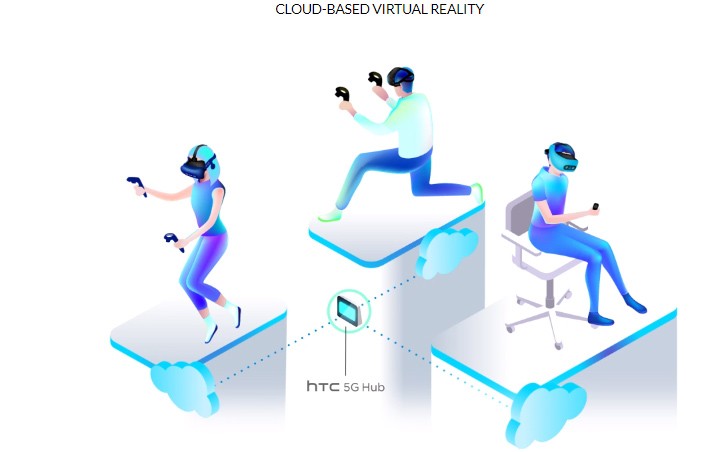 HTC is planning to launch 5G phones in 2020 as well, which will also tie into VR (5G has much lower latency than 4G). Currently, the company is marketing a smart 5G Wi-Fi router, the HTC 5G Hub.

HTC is continuing to improve its cryptocurrency-focused phone, the Exodus 1. The company has partnered with Bitcoin.com. which boasts 4.5 million wallet holders, to add native support for Bitcoin Cash (BCH). The Exodus 1 will receive a firmware update that will pre-install Bitcoin.com wallet app with support for the Zion Vault.

This is just the first perk to come from the partnership. In the future, HTC will offer discounts if you buy phones from it using BCH while Bitcoin.com’s store will start offering the Exodus 1.