Apple’s new iPhone design is already dividing option months before launch, while its curious upgrades have not set hearts aflutter. But now we have news of upgrades every iPhone fan can get behind… 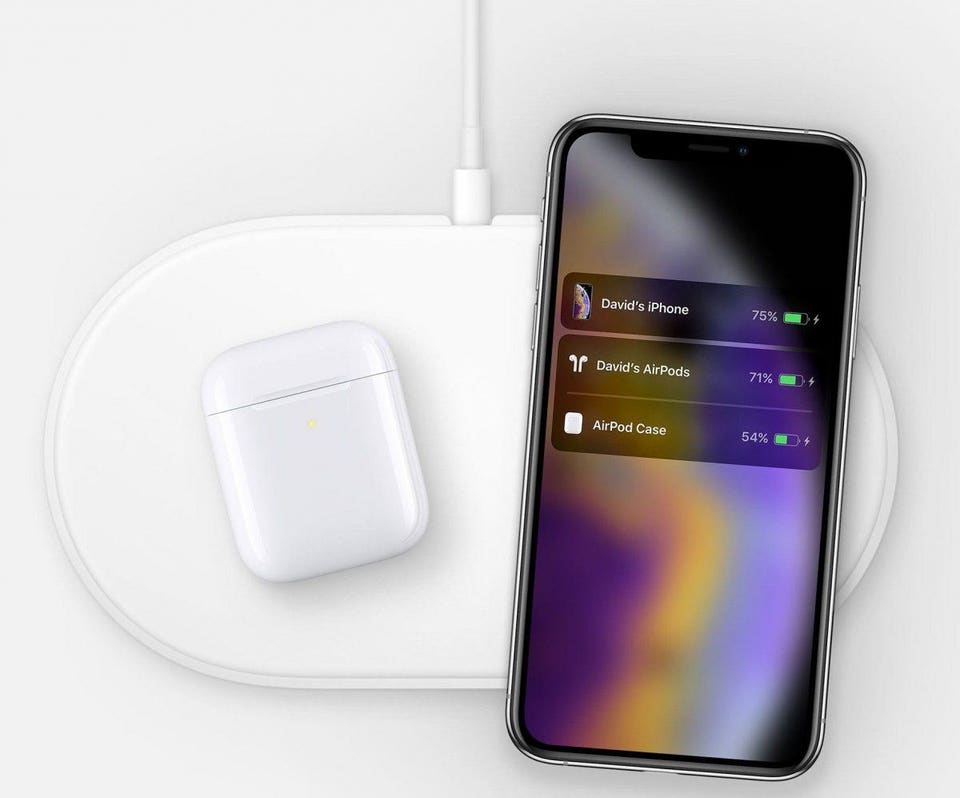 The biggest crowdpleaser is long overdue: Macotakara states 2019 will finally be the year Apple ships new iPhones with a bundled fast charger. Like the optional fast charger Apple currently sells for $29, it will be 18W and include a USB-C to Lightning cable (currently $19).

Yes, the bad news is Apple is not transitioning the new iPhone line-up to USB-C (as has done with MacBook and iPad Pro ranges), but buyers will be saving almost $50 in fast charger accessories. The move also brings Apple in-line with the competition, since every rival smartphone maker has shipped fast chargers with their flagship phones for years. 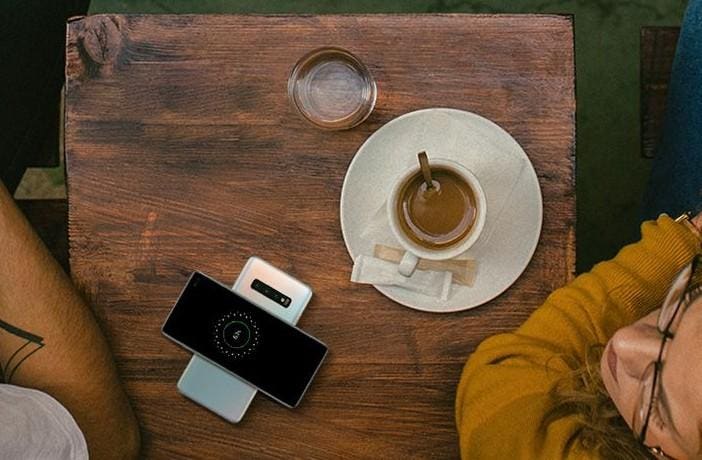 Wireless PowerShare on the Galaxy S10

In addition to this, Macotakara states Apple’s 2019 iPhones will be compatible with “Wireless PowerShare”. Already seen on Huawei’s Mate 20 Pro and Samsung’s Galaxy S10, it is slow but enables phones to wirelessly charge Qi-compatible devices placed on their back.

That said, Apple could improve upon this.  The company accidentally leaked AirPower this week, a proprietary wireless charging tech which promises industry-leading speeds. Moreover, Apple just launched AirPods 2 alongside a wireless charging case. Coincidence? I doubt it as well.

Either way, it is great to see Apple up its battery game. The upgrades may be catch-up moves, there’s no question that every iPhone fan will be delighted to have them.