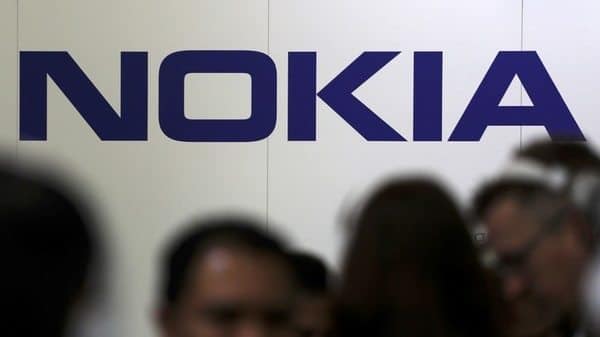 Helsinki: Nokia sought to play down the risks of an investigation into compliance issues at its Alcatel-Lucent business after its shares fell sharply on Friday.

The Finnish network equipment maker flagged the issue in its annual report which was released late on Thursday to the US Securities and Exchange Commission. Nokia said it had launched an investigation into certain transactions of the business it bought in 2016.

After the shares dropped more than 8% in Europe on Friday, Nokia issued a statement saying it did not think the issues would have any material impact on the group.

“We believe it is highly likely that any penalties that might apply would be limited and immaterial,” Nokia said.

In its annual report, Nokia said certain practices at the former Alcatel-Lucent business had raised its concerns during the integration process and it had informed relevant regulatory authorities, without elaborating.

Nokia told Reuters on Friday it was scrutinising certain transactions and its investigation was at a relatively early stage.

The telecoms sector has seen a number of relatively large deals in recent years: Nokia itself bought Siemens out from their mobile networks’ joint venture in 2013, and Alcatel-Lucent was a result of a 2006 merger.

However, integrating acquisition targets has been cumbersome — those deals have been plagued by difficulties including trying to cut costs in an R&D intensive business, rivals stealing contracts, and struggles over power.

This story has been published from a wire agency feed without modifications to the text.