The newly-launched LG Nexus 5X and Huawei Nexus 6P smartphones, which are now up for pre-order on the Google Store from several countries, are compatible with all US carriers. 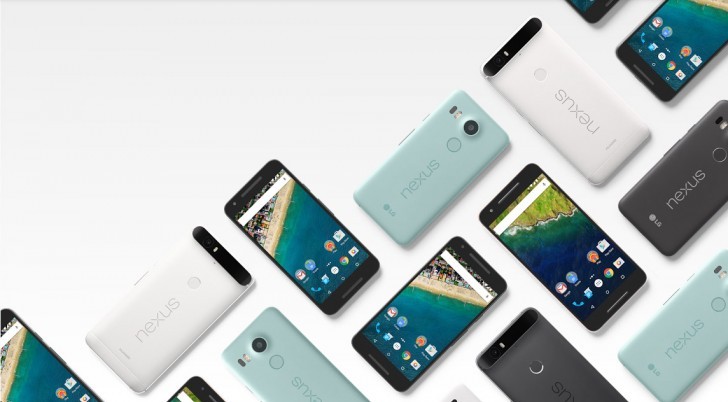 Usually, unlocked devices only work with GSM carriers, such as AT&T and T-Mobile, but the new Nexus phones will also work with carriers like Verizon, Sprint, and US Cellular as the handsets support CDMA bands 0, 1, and 10.