Back in January at this year’s CES, Asus announced the Zenfone Zoom (ZX550), describing it as “the thinnest smartphone with a 3x optical zoom lens yet”. While the device is yet to be released, another Zenfone Zoom series variant carrying a model number of Z00XSB has been spotted at TENAA, revealing similar design and specs. 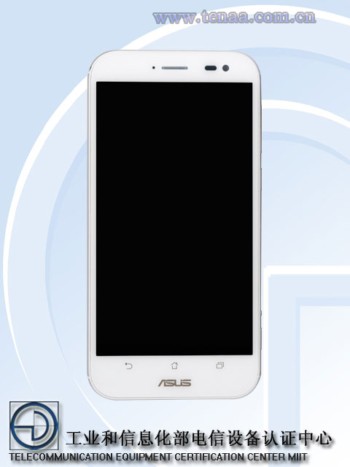 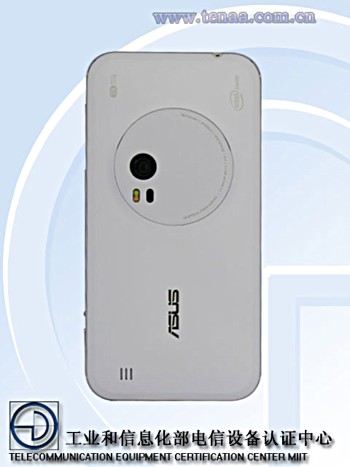 According to the TENAA listing, this new variant is powered by a quad-core 2.3GHz CPU, and sports a 5.5-inch (1920 x 1080 pixel resolution) IPS display. It has 4GB RAM and 64GB expandable internal memory.