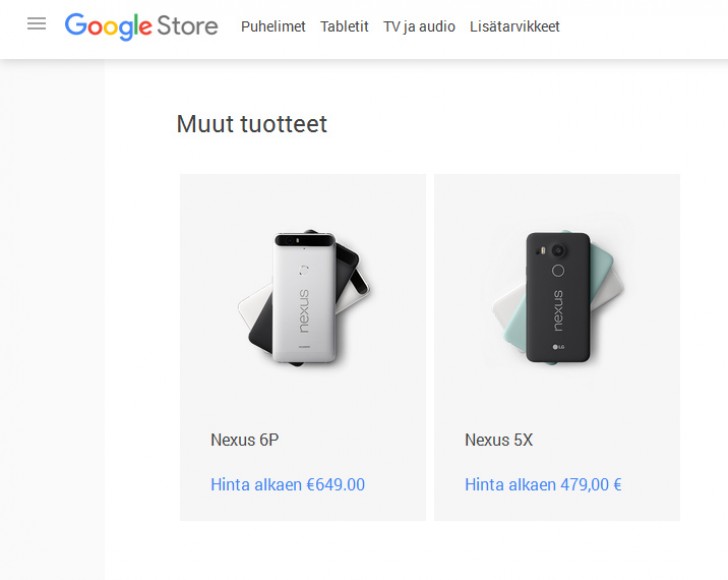 While the Nexus 6P is pretty great, the Nexus 5X is not that much of an upgrade over the Nexus 5. And the 5X isn’t really an expensive phone… if you’re in the US at least.