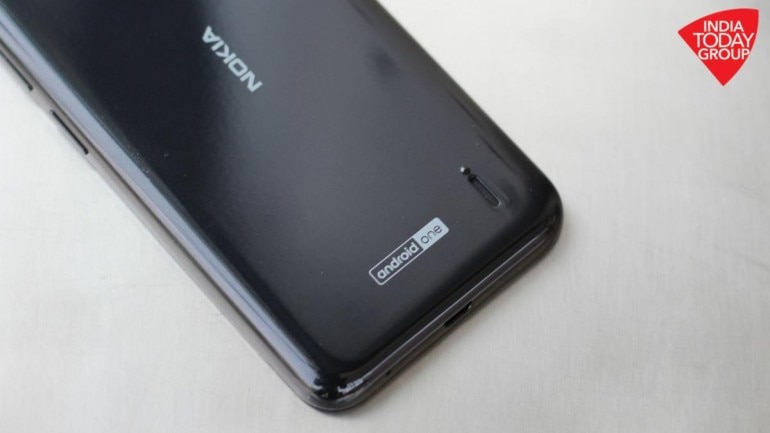 Nokia 2.2 is still a pretty new phone. It was launched a few months ago in June with India being one of the first markets to get the device. It is the company’s entry-level Android One smartphone that is currently available for Rs 6,499 in India. However, the Nokia 2.2 (Review) could soon be replaced by its successor, the Nokia 2.3. The Nokia 2.3 name has popped up on a distributor database while its clear case has been spotted elsewhere, according to a new report.

An entry for Nokia 2.3 clear was also spotted at a distributor in Germany, NPU reports. Additionally, the phone has also passed through Bluetooth certification with a MediaTek processor and Bluetooth 5.0. HMD Global seems to be sticking with MediaTek for its entry-level smartphone. To recall, the Nokia 2.2 was launched with a MediaTek Helio A22 SoC.

Apart from this, not much else is known about the Nokia 2.3. While reports have started pouring in, we may only see the Nokia 2.3 sometime early next year. HMD Global may announce the phone as part of its MWC 2020 lineup.

Nokia 2.2 is the company’s most affordable Android One device right now. It was launched with stock Android Pie and will get updated to Android 10 in Q1 2020. Nokia 2.2 touts a waterdrop display and a dedicated Assistant button, among other things.