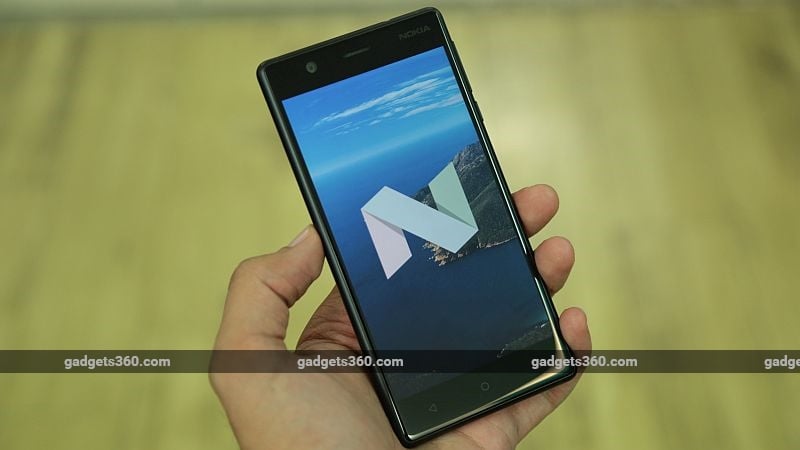 Nokia 3 (Review) has started receiving its Android 8.0 Oreo update. To recall, the smartphone had been launched back at MWC 2017, before being brought to India in June of the same year. It had been launched with Android 7.0 Nougat, but Nokia licensee HMD Global has been providing assurances from day 1 that it would rollout frequent Android version and security updates for all its smartphones. The company certainly seems to be keeping its promise, and all its smartphones thus far have been receiving timely updates. HMD Global had in December said it would skip the Android 7.1.2 Nougat version update for the Nokia 3, and instead proceed directly to the Android 8.0 Oreo update.

In late-January this year, HMD Global had said the Android Oreo beta update for the smartphone was around the corner, and by the end of February, it had released it. Now, on Tuesday, HMD Global Chief Product Officer Juho Sarvikas tweeted to say the Android 8.0 Oreo update is now available for Nokia 3. Users can expect a phased rollout over-the-air (OTA). To check if the OTA update is available in your region, visit Settings > About Phone > System Update. We recommend users download the update on Wi-Fi, and, have a minimum of 50 percent of charge before installing. As of writing this copy, it is not known which Android security patch accompanies the Android 8.0 Oreo update. The company had in February rolled out the February Android security patch for the smartphone.

To recall, the Nokia 3 was launched in India at Rs. 9,499. It sports a polycarbonate body and metallic frame on the sides. For specifications, the Nokia 3 has a 5-inch HD display, Android 7.0 Nougat, 1.3GHz quad-core MediaTek 6737 SoC. It comes with 16GB of inbuilt storage, which is expandable via microSD card (up to 128GB). Optics include an 8-megapixel camera on both the front and back. The Nokia 3 packs a 2650mAh battery and measures 143.4×71.4×8.4mm.