Nokia 6 (2019) will sport a 6.2-inch hole punch display. It will be powered by the Qualcomm Snapdragon 632 processor paired with an Adreno 506 GPU. 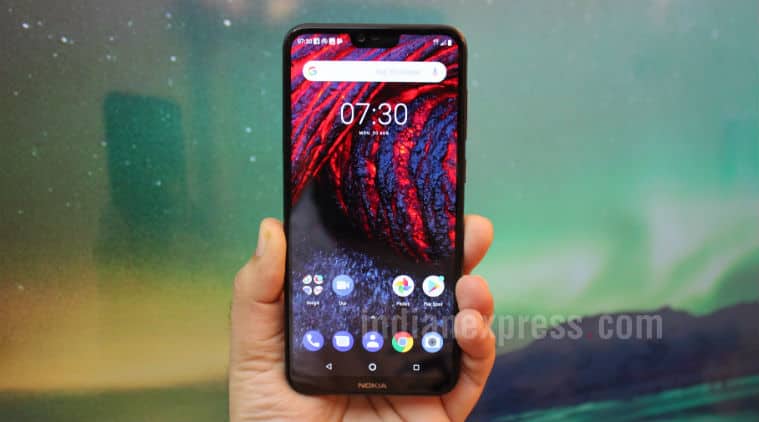 HMD Global has started working on its Nokia 6 (2019), which might be called Nokia 6.2, according to a new report. The device will launch in China by the end of February and will launch in other countries later.

According to the leak on Nokia_leaks, Nokia 6 (2019) will sport a 6.2-inch hole punch display. It will be powered by the Qualcomm Snapdragon 632 processor paired with an Adreno 506 GPU.

The device will come in two RAM configurations – 4GB RAM and 6GB RAM. It will sport a dual camera setup on the back with two 16MP sensors from Zeiss with support for OZO Audio.

HMD Global is also expected to launch its upcoming flagship dubbed Nokia 9 PureView before February end. The company might end up launching both these new smartphones at one event in China, followed by global launch events.

The company has not said anything about both the smartphones, the leaks cannot be taken as confirmation of anything just yet.

According to earlier leaks, Nokia 9 PureView will sport a 5.99-inch QHD 18:9 ‘PureDisplay’ panel with HDR10 support. It will sport a penta camera setup on the back with seven circular holes at the back arranged in a circle. The camera setup will be based on Zeiss’s multi-lens patented zoom camera technology.

Nokia 9 PureView will be powered by the Qualcomm Snapdragon 845 processor paired with 6GB of RAM and 128GB of internal storage. More variants might be revealed at the time of launch. The device will also sport an in-display fingerprint scanner and support for wireless charging.