Along comes the Nokia 7 Plus, and Nokia being one of my all time favourite brands, I had to try it out. Before I begin to dig deeper into the features of this device, I would like to mention a few things. In my humble opinion, Nokia still continues to latch on to the “lost mojo” status. This device, like the two previous devices, was somewhat of a disappointment. Priced at INR 25,999/- , the Nokia 7 Plus did not offer anything new or exciting, maybe the Carl Zeiss badge that is pasted on the rear camera setup, but that’s about the only excitement you get out of this device. 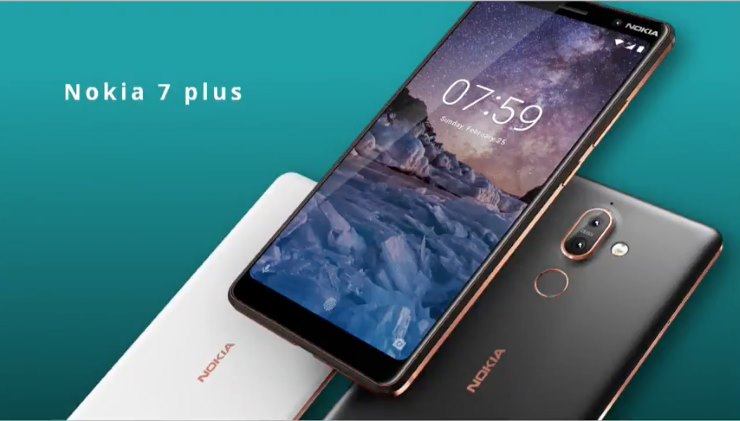 Taking a hint from the recent Youtube trend, lets begin. The box, dressed in iconic Nokia branding contains the phone itself, a SIM ejector tool, a USB Type C cable, in-ear headphones and a 5 Volt/2.5Amp fast charger, in addition to the standard paperwork. The power brick is not fast enough though but the earphones are of a good quality metal phones and are quite snug. 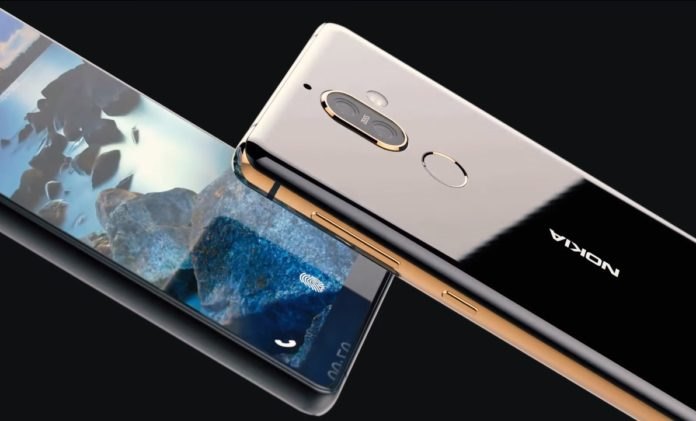 Physically, the phone is a unibody with good quality metal alloy used in its construction. The sides are a standard setup with a Type C connector, a speaker grill and a microphone at the bottom, a 3.5mm audio jack on the top. On one side, are the volume rocker keys and a power button and on the other there is a hybrid SIM tray. And as I write this, I feel standard is the best way to sum up this phone in a word.

The 6-inch IPS LCD display, is an 18:9 ratio-ed screen with 2160 x 1080px (~ 403 PPI). There is a slight bezel up top and a massive chin bezel at the bottom. What bafﬂed me was the fact that there is no ﬁnger print reader or a home button at the bottom and Nokia still gave a big chin to this device.

Booting up the device, we ﬁnd it is an Android One, giving a stock android 8 experience. This phone runs on a Qualcomm Snapdragon 660 octa core 2.2GHz chipset with an Adreno 512 GPU. Nokia 7 Plus has a 64 GB internal space which is upgradable to 256 GB via micro SD card. The RAM on this thing is 4 gigs, the battery being 3800 may, the phone meets the standard usage specs and lasts almost a day with regular use. There is fast charge, but it’s not close to being fast enough as compared to other options available in the market.

There are two cameras on the back, with the primary being a 12-megapixel f/1.8 sensor and the secondary being 13-megapixel f/2.6 aperture wide angle lens. The front camera however, is much more appreciated, its 16-megapixel f/2.0 aperture sensor capable of taking better selﬁes and also works as a facial recognition hardware.

All in all, I feel this phone is on the steep end, price wise, as opposed to the phones that offer similar kind of specs. But this being a Nokia, at least we can expect it to have a better build quality than rest of the phones in this segment.