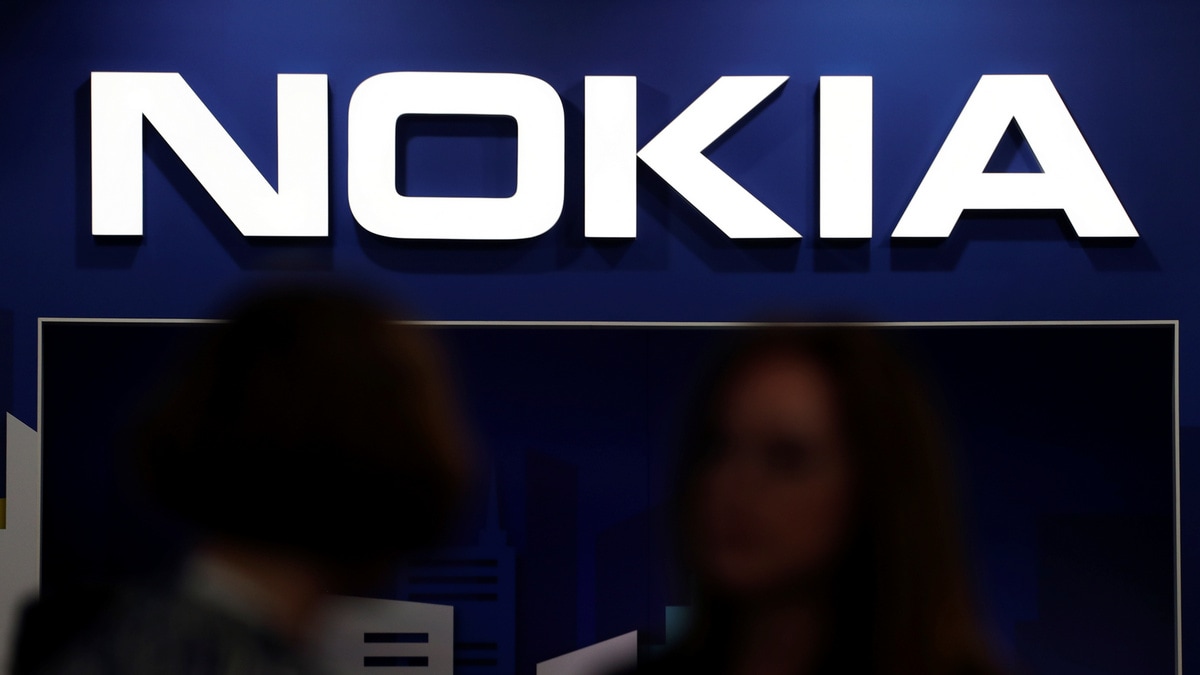 Some female Nokia employees will get a raise this summer, part of the company’s effort to close its gender pay gap.

The Finnish network-equipment vendor will allocate a special budget to eliminate salary differences between men and women who do the same jobs. A recent pay audit by Mercer found a pay gap at Nokia that could only be explained by the gender of the employee. Most of the underpaid workers are women, but a few men will get raises, too.

“It showed a small but statistically significant unexplained pay gap between men and women,” Chief Executive Officer Rajeev Suri said. “We’re doing this because it doesn’t fit with our values to have a pay gap like this.”

Nokia, which has more than 100,000 employees worldwide, joins a growing number of companies and governments focused on the discrepancies in wages paid to men and women doing the same jobs. The U.K. now requires all companies with more than 250 employees to disclose their gender pay gaps; among its U.K. workforce, Nokia reported a median gender pay gap of 21.1%. That’s mostly because men hold more higher-paying jobs at the company, but Mercer also found some of Nokia’s female employees weren’t getting paid equally with their male peers, either.

Salesforce.com Inc. is the best-known example of the approach that Nokia’s now taking. In 2015, the San Francisco-based software company spent $3 million to eliminate its gender pay gap. It’s also found that even after spending money to close the gap, a new one emerges every year. It spent another $3 million to close salary gaps in 2017, as new disparities were uncovered.

Nokia says it will spend more than Salesforce did — its workforce is triple the size — but wouldn’t say how much in total. Chief Marketing Officer Barry French called the amount “meaningful,” but “not material.” Nokia had revenues totaling 22.6 billion euros ($25.3 billion) last year.

French said the pay gaps they found were mostly small, but “pretty widespread” with a higher likelihood of appearing among engineering and R&D staff.

“I was sitting in the meeting when Rajeev saw the data and said we have to fix this,” French said. “So we did. It’s a values thing.”