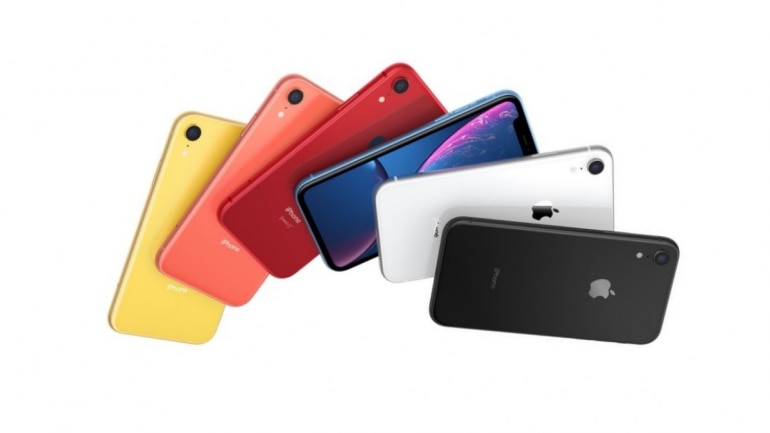 It has been a while since rumours of a successor to the popular iPhone SE have been floating round the web. Countless renders have shown an iPhone X-like design while some of them have stuck to the classic iPhone 5 design incorporating modern spec upgrades. However, popular analyst Ming-Chi Kuo suggests that Apple is going to bring a new iPhone SE indeed in 2020 and the good news is that there will be two models as part of the iPhone SE series.

Kuo in one of his recent speculations suggests that Apple is bringing two versions of the iPhone SE 2 in 2020 with different screen sizes. The regular iPhone SE 2 will come with a 5.5-inch LCD display whereas the second variant will end up featuring a 6.1-inch LCD display. However, Kuo says the display design will be similar to the iPhone 8 from 2017 and that means massive bezels around the display. Does that raise a question as to how big would the iPhone SE 2 with the 6.1-inch display could be?

Moving on, Kuo goes on to say that the basic design of the phone will be similar to the iPhone 8 but Apple will upgrade the internals. The new iPhone SE 2 will use Apple’s A13 Bionic chip- the same one as used in the iPhone 11 and iPhone 11 Pro. Apple has somehow managed to save some costs here manufacturing the motherboard of the phone despite using the same 10-layer Substrate-like PCB from the more expensive iPhone 11. These phones will also get 3GB RAM as standard.

To save on costs, Apple will also remove the 3D Touch feature from the iPhone SE 2 models and since there will be bezels all around, Kuo says the phone will rely on the TouchID fingerprint sensor instead of the more modern FaceID system. Even the colours of the iPhone SE 2 have been revealed, which are silver, space grey and red.

Kuo also predicts an iPhone SE 2 Plus for early 2021 but not much is known about this variant yet.

The iPhone SE 2 being a redesigned iPhone 8 has been speculated for long but in 2020, it will be interesting to see how Apple prices these new iPhones. In the Android universe, manufacturers are offering more modern design with bezel-less screens for less than Rs 20,000. Hence, Apple could find it tough to push the iPhone SE 2 with the older design and premium pricing. However, these iPhone models could be one of the easiest ways to get hold of the mighty powerful A13 chip and its superlative performance.