Just a day after OnePlus posted a teaser suggesting that the rumored OnePlus X smartphone would be unveiled on October 29, the device’s price has been leaked. 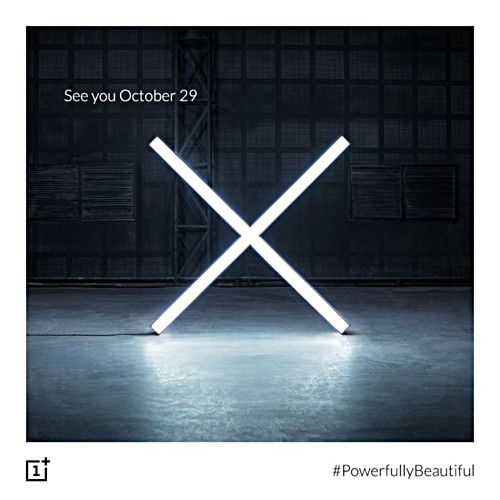 According to renowned Chinese leakster Leaksfly, the handset will carry a price tag of RMB 1,399, which translates to $220. He revealed the information on Weibo, which is popularly known as China’s version of Twitter.