We heard some rumors about a foldable smartphone from Samsung, but now it’s time for a more behind-the-scenes look at things. A patent filed in the latter half of 2014 shows just how such a smartphone can be constructed (it’s one of several patent applications).

The foldable screen is the key and from the patent illustrations it seems that it will sit on top of a textile-like material. Tensile springs along with some additional mechanisms keep the bendy screen taut when the clamshell is open. The central hinge is an important part of that too. 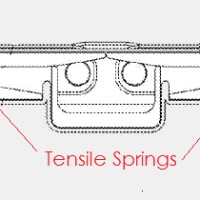 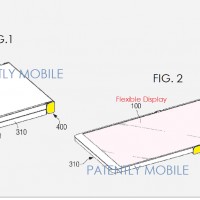 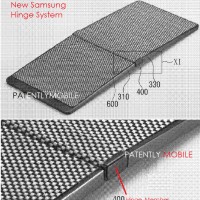 A design for a foldable smartphone

The other patent application shows that the device may be opened in a laptop-like configuration, instead of opened flat. This design looks like it uses a different hinge mechanism and an “elastic unit” to keep the screen taut. 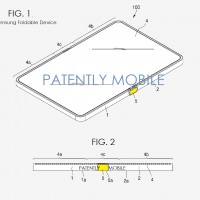 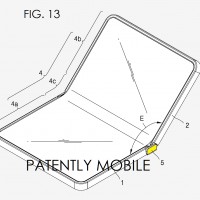 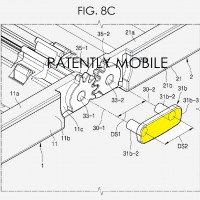 A tablet with laptop mode

So, Samsung is exploring several avenues – the first one seems aimed at clamshell smartphones, while the other can make tablets that bend into a laptop position. Here’s a 3D render from a patent filed in Korea that shows what such a device might look like.

The patents are from a year ago, the actual devices are expected as early as January, if rumors are to be believed.