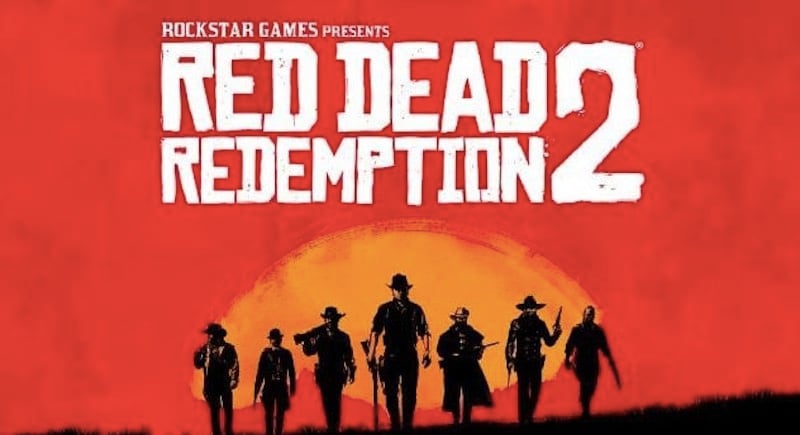 Although the trailer showed off the Wild West in all its enchanting beauty, it also set the tone for what the game’s single-player campaign could be, what with a voice in trailer (which could possibly be that of Red Dead Redemption’s protagonist, John Marston) telling someone to run and not look back. Perhaps it could be a tale of the formative years of a would be outlaw?

Nonetheless, the trailer’s description hyped up its single-player campaign as being “an epic tale of life in America’s unforgiving heartland” while reiterating the possible online possibilities, claiming that its “vast and atmospheric world will also provide the foundation for a brand new online multiplayer experience.”

(Also see: Red Dead Redemption 2 Announced for PS4 and Xbox One; Not for PC)

And no, it’s not coming to PC anytime soon. While the first Red Dead Redemption never made it to PC, that hasn’t stopped gamers from requesting it. Red Dead Redemption 2’s apparent lack of visibility for PC won’t do Rockstar any favours. However, we won’t be surprised to see it take the same approach it did to GTA V with a competent PC release down the line. Red Dead Redemption 2’s trailer will debut at 11am ET (8:30pm IST) on October 20.
Earlier it was rumoured that a new game in the Red Dead series was to be the final game at Sony’s E3 2016 conference. While Rockstar claims a Fall 2017 release, it could be delayed given how production tends to go on the company’s many games.

In the past Rockstar Games’ publisher Take-Two claimed it was crucial series. CEO Strauss Zelnick noted Red Dead among the company’s “permanent franchises” at the Cowen and Company’s Technology, Media and Telecom Conference in 2014.