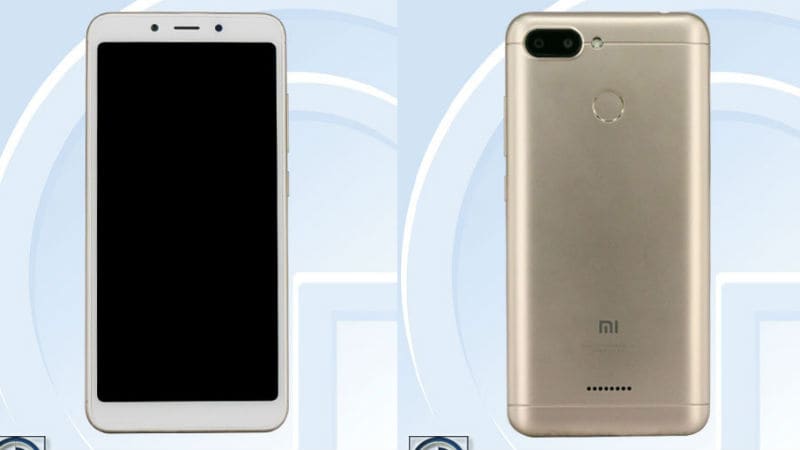 Redmi 6 has been confirmed to launch at an official Xiaomi launch event to be held in China on June 12. The latest smartphone in Xiaomi’s budget Redmi series has been teased by the Chinese phone maker once again, this time with the claim that the handset will offer a lag-free experience even with long-term usage. Three variants – Redmi 6, Redmi 6A, and Redmi 6 Plus/ Pro – are expected to launch at the event, with all of them having been spotted on TENAA recently. To recall, Xiaomi has already announcedthe launch of the budget smartphone range in a teaser on Weibo.

However, the company hasn’t yet revealed any specifications, features, pricing details, or availability timelines around the same. We can expect things to be clearer once the Redmi 6 is unveiled at the event next week.

There might also be a Redmi 6 Plus or Redmi 6 Pro with a bigger 5.84-inch full-HD+ display that has a 19:9 aspect ratio. This variant might come with a dual selfie camera setup consisting of 12-megapixel and 5-megapixel sensors, and a larger 4000mAh battery. Additionally, there could be a cheaper Redmi 6A with features like a dual rear camera setup, a 5.45-inch HD+ display, a Snapdragon 625 SoC, MIUI on top of Android 8.1 Oreo, and a 3000mAh battery.